The Phantom of the Opera Postponed to 2022 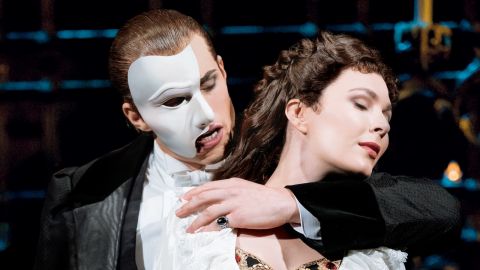 Opera Australia has announced the forced postponement of their production of The Phantom of the Opera that was scheduled to open at the Sydney Opera House in September and Arts Centre Melbourne in November.

The company has taken the difficult step to postpone both seasons due to the uncertainty created by the ongoing restrictions imposed by both the New South Wales and Victorian Governments because of the indefinite COVID-19 lockdowns. 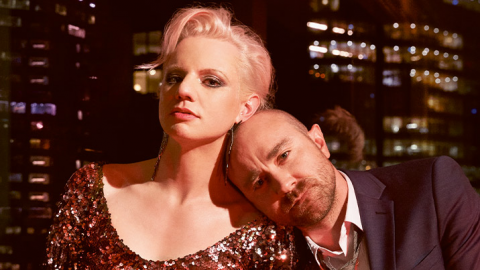 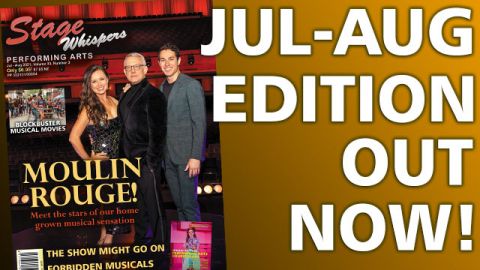 The marriage of screen and stage musicals ramps up

Back To A Chorus Line

After closing in previews in 2021, the hit musical is back 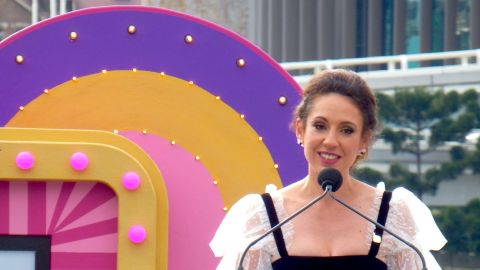 The winter sun beamed on Brisbane's South Bank as the Brisbane Festival team and a crowd of (masked and socially distanced) arts supporters enjoyed a sneak preview of entertainment to come, as Queensland's Arts Minister Leeanne Enoch and Brisbane's Deputy Mayor Cr Krista Adams joined Brisbane Festival Artistic Director Louise Bezzina (pictured above) to officially launch the 2021 program at the BOQ Festival Garden, South Bank, Brisbane on July 14. Building on its role as a beacon of hope in 2020, the theme for Brisbane Festival 2021 is 'Brightly Brisbane'. 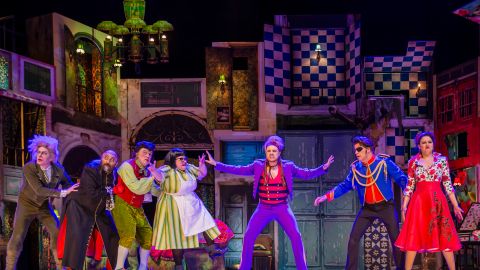 State Opera South Australia has announced that The Turn of Screw, The Barber of Seville and Teddy Tahu Rhodes in Concert will join Voss to complete their 2021 season. 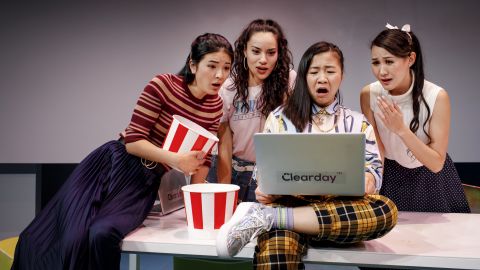 A sneak peek at OzAsia Festival 2021 in October / November reveals the Adelaide premiere of White Pearl, a new writing and ideas program, a comedy night, an Australian premiere concert and more.

The Australian premiere of Destinations by acclaimed Taiwanese-Australian pianist Belle Chen is one of three shows providing a sneak peek at Adelaide Festival Centre’s OzAsia Festival 2021. 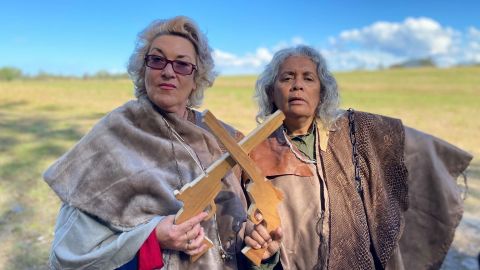 With some of our theatres closing again for lockdown, it's a good time to check out what's been happening in the digital space. Beth Keehn takes a look. 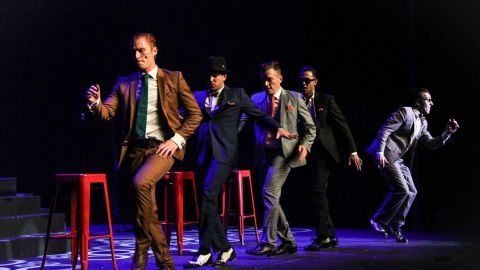 Coral Drouyn talks to the Tap Pack’s Jordan Pollard during their Queensland tour and takes a look at what makes tap so appealing. 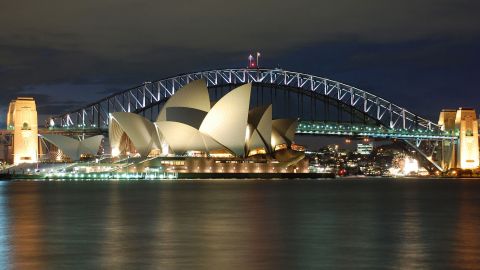 Greater Sydney's Theatres will be closed for two weeks under lockdown orders announced by the NSW Premier.

The new restrictions announced Saturday, extend the ban from central Sydney and the eastern suburbs announced on Friday, to include Greater Sydney, the Central Coast and Wollongong.

Gladys Berejiklian told a media conference that unless businesses in the areas are essential services, such as serving food, then they must close.

The lockdown will last at least until the 9th of July at midnight.

Phantom of the Opera Full Cast 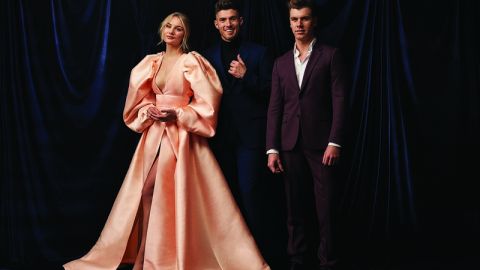 Opera Australia and The Really Useful Group, have announced the full cast for Cameron Mackintosh’s new production of Andrew Lloyd Webber’s THE PHANTOM OF THE OPERA. Marking almost 35 years to the day since it opened in London’s West End, before going on to become one of the most successful musicals of all time, this will be the first time in the show’s history that it will play at the Sydney Opera House, opening on September 3rd before making its way to Arts Centre Melbourne from November 14th.