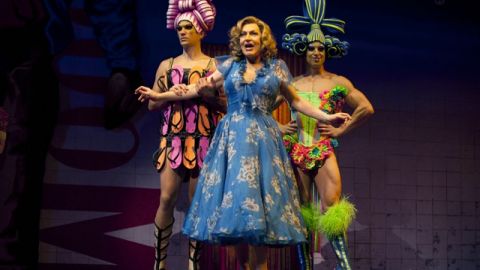 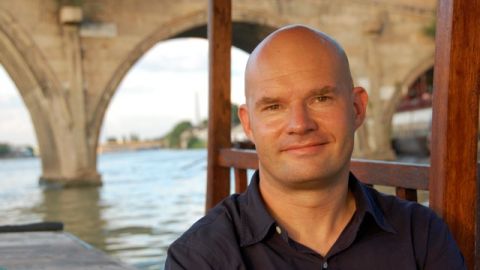 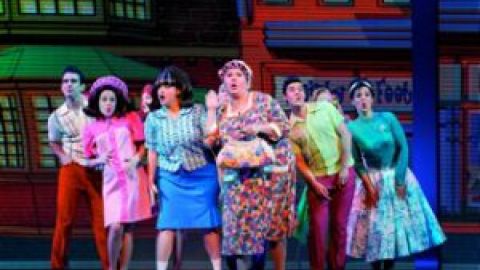 The full cast and crew of Hairspray  will come together tomorrow (2 June) as the Sydney premiere of the smash-hit musical draws near. Preview performances commence on 11 June in advance of the star-studded Premiere on Thursday 23 June. 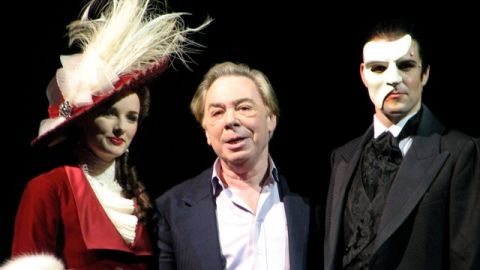 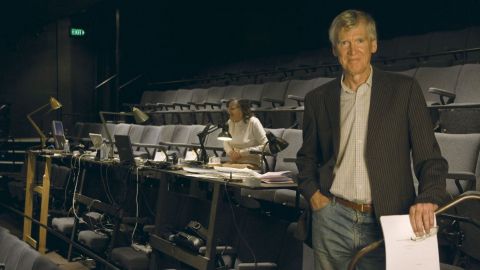 Book of Mormon and Anything Goes Big Drama Desk Winners 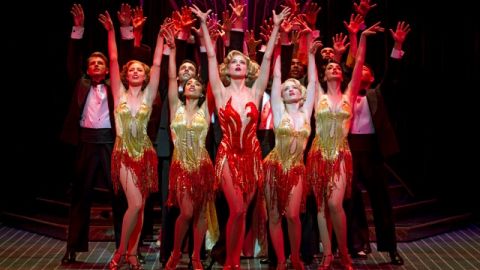 Big winners at New York’s 2011 Drama Desk Awards, were The Book of Mormon (Outstanding Musical) and Anything Goes (Outstanding Musical Revival), with five awards each. The Normal Heart (Outstanding Revival) and War Horse (Outstanding Play) took out the top awards in the drama categories. The awards presented at the Hammerstein Ballroom, Manhattan on May 23. 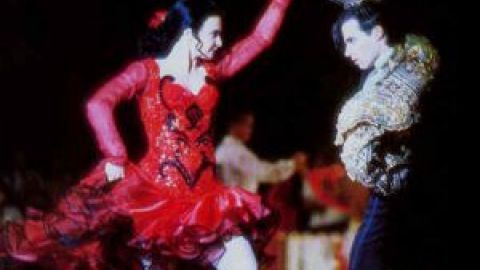 NSW Premier Barry O’Farrell today announced the stage musical of the iconic Australian film Strictly Ballroom will have its world premiere and first run in Sydney at the Lyric Theatre from September 2013. 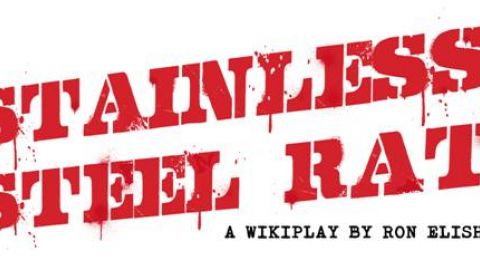 “If we can only live once, then let it be a daring adventure that draws on all our powers.”-  Julian Assange

Making a Full-time Living in the Performing Arts 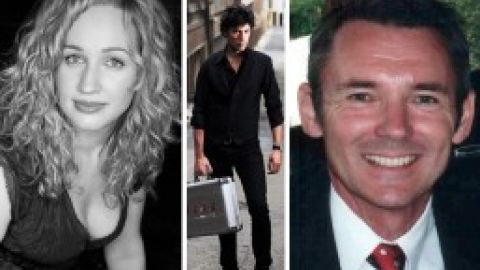 Neil Ward (publicist), Zoe Jarrett (performer) and Adam Mada (magician) have followed different paths to financial success. They show that to succeed, there's no one right way to do things, no infallible blueprint that everyone can follow. But their stories do show that it is possible to make a full-time living in the performing arts. Daniel G Taylor speaks to this diverse, talented trio. 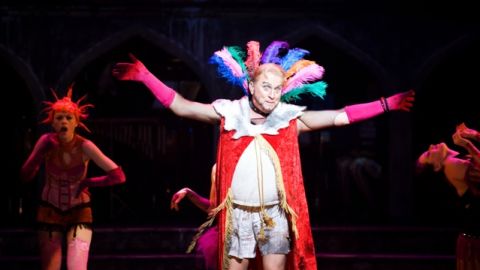 When Brisbane’s Harvest Rain Theatre Company revive their successful 2010 production of Jesus Christ Superstar from June 6 to 16, Steven Tandy (perhaps best known the role of Tom Sullivan in The Sullivans) returns in his outrageous cameo as King Herod.

He spoke to Stage Whispers in this Q & A.

Stage Whispers: You’re reprising your role as Herod in Harvest Rain’s return season of Jesus Christ Superstar in June – what did you love about being involved in the first season?