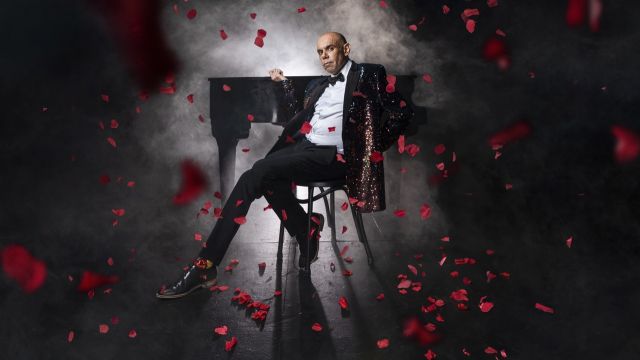 Brisbane’s La Boite returns in 2021 with provocative and diverse new works, a fresh season framework and a new membership model.

A reinvigorated La Boite will tease out its 2021 season over three acts, with Act 1 featuring a line-up of mainstage productions including two world premieres, a new film project and a slate of HWY events from January to April.

Executive Director Zohar Spatz says while La Boite chalks up 95 years in 2021 to cement its status as Australia’s longest continuously running theatre company, it continues to lead the way in innovation, risk-taking and forward-thinking.

“It was heartbreaking for our artists, audience and staff when COVID-19 forced us to close the doors to the Roundhouse Theatre and cancel the remainder of our 2020 mainstage season,” Ms Spatz says.

“As we began to recover and plot our way forward, we realised what a remarkable opportunity we had to completely revitalise how we program and present work and connect with our community.

“By staggering our season announcement over three distinctive Acts, we can build flexibility into our programming to keep it current and vital while also tipping our hat to a great tradition of theatre.” 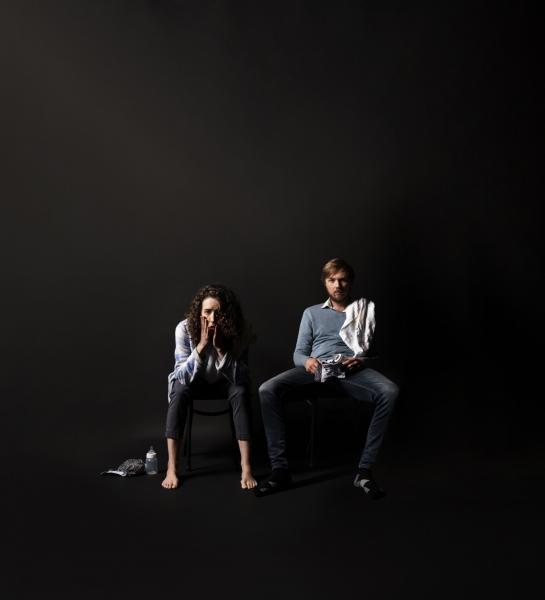 “Naked & Screaming is a searing look at contemporary relationships and the complexities of new parenthood,” Ms Simic says.

Naked & Screaming centres on struggling new parents Emily and Simon whose relationship begins to unravel when Simon travels overseas for work and Emily’s left alone with their child.

Haunted by his own anxieties and questioning Emily’s actions, Simon makes a dangerous decision, changing the course of their relationship forever. 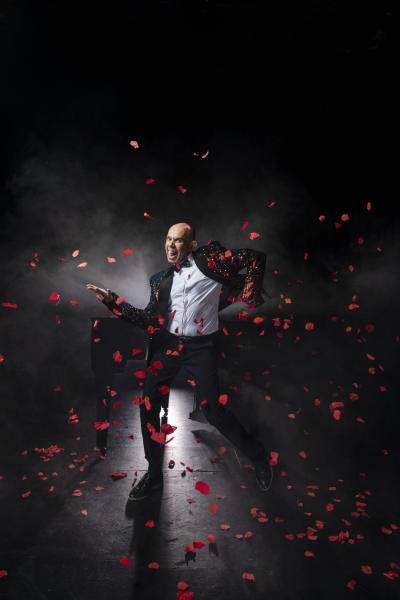 The world premiere production marks Mr Oliver’s return to La Boite following his 2019 season of From Darkness, the critically acclaimed production he wrote.

“Bigger & Blacker hits that sweet spot between comedy and contemplation and touches on modern love, modern families and the overwhelming urge to escape the modern trappings of fame,” Mr Oliver says.

La Boite’s HWY initiative will transform in 2021 to become a year-round program of events and experiences, providing a vital and ongoing pipeline for new work and ideas.

It also features play readings of Major Arcana by David Burton on 30 January and Arthur by Dead Puppet Society on 20 February and a work-in-development showing of HOME by international artist collective Hot Cousin on 20 March.

Act 1 also hosts the world film premiere of The Welcome, a companion piece to La Boite’s 2020 theatre work, The Neighbourhood.

Screening across digital platforms and in La Boite’s forecourt, The Welcome is an intimate storytelling experience created with Brisbane-based production company Kiosk.

La Boite’s renewed spirit of innovation and connection extends to its audience in 2021 as the theatre company replaces seasonal subscriptions with a new membership model.

Memberships are $55 for adults and $35 for concession and offers free and discounted tickets across all three Acts, invitations to member-only events, exclusive access to behind-the-scenes content and promotional offers from La Boite’s partners.

“We are fiercely proud of our local roots and the crucial role we play nationally as an incubator and producer of new work and a champion of diversity across voices, stories, forms and experiences.

“Our mission remains the creation of powerful connections between artists and audiences through stories that entertain, move, empower, surprise and transfix.”

La Boite will announce Act 2 and Act 3 programming in 2021.
For more information on Act 1 and to purchase memberships and tickets, visit