LIGHTS UP ON THE ARTS [HOME DELIVERY] 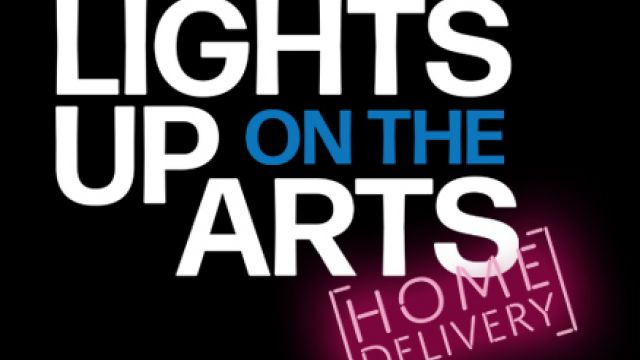 James Cutler and Joshua Robson Productions have announced a special online concert which will shine a light on the Australian musical theatre industry and support performers whose livelihoods have been impacted by the COVID-19 arts shutdown. LIGHTS UP ON THE ARTS [HOME DELIVERY] will be held on Monday 11 May from 7pm.

Broadway composer Stephen Schwartz (Wicked, Pippin, Godspell, The Prince of Egypt, Children of Eden, The Baker’s Wife) has given the producers and performers access to his extensive catalogue of music. Stephen’s incredibly rich collection of songs tap into many important themes that will create the through-line of the concert: connection, togetherness, unity, a second chance, finding oneself, the joys of a simple life and hope.

Producer Joshua Robson said, “It is our hope that the optimistic and uplifting nature of Stephen Schwartz’ music, together with our program, will remind Australia and beyond that the arts matter, that we are a source of joy in the world, and, failing all else, the arts will sustain our world through even the toughest of situations. We think that’s worth celebrating!”

Join a galaxy of Australia’s leading musical theatre talent from their homes when LIGHTS UP ON THE ARTS [HOME DELIVERY] is held on Monday 11 May from 7pm on Facebook live. For more details on the evening head to facebook.com/joshuarobsonproductions 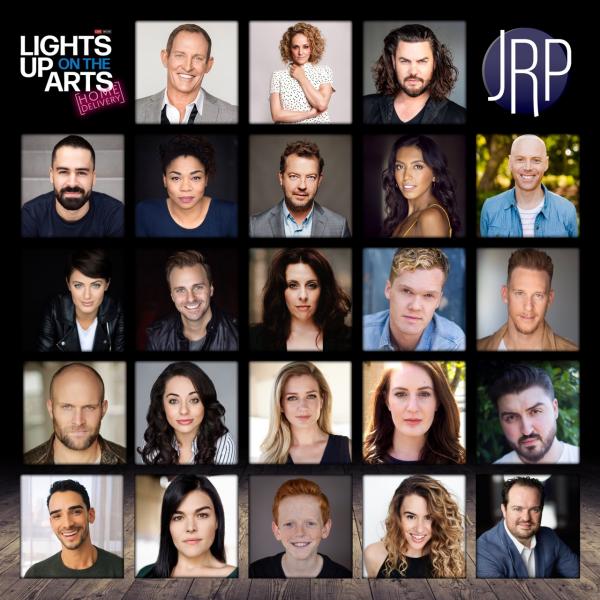