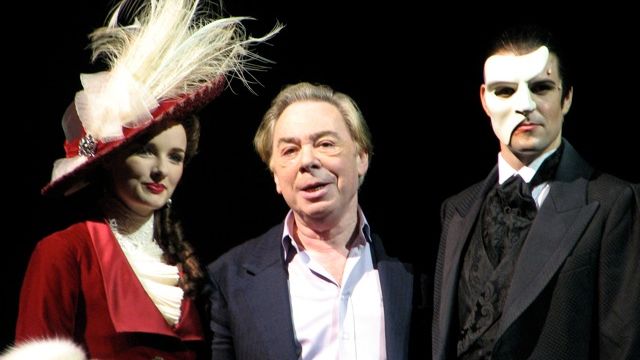 “He [Lloyd-Webber] was so inspired that he wrote some extra music for a couple of sections so we’ve put that in over the week which has been an exercise in daily excitement.”

“This [production] has been conceived in its entirety from the beginning by an all-Australian creative team which has been a thrilling process for us, we’ve loved doing it. The score is really ravishing…in my opinion it’s the most unstoppingly beautiful score Andrew’s ever done,” said Phillips. 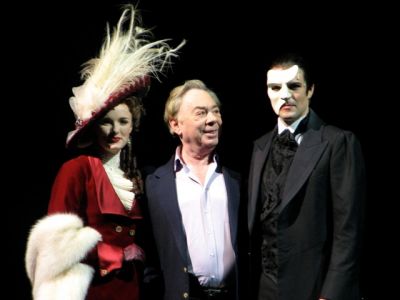 Andrew Lloyd Webber expressed admiration for the production team saying that the quality of their work was ‘very very rare’. He did not take media questions.

According to one insider Lloyd-Webber “has been totally hands-on” after Love Never Dies received damaging mixed reviews in London. Introducing Ben Lewis (The Phantom) and Anna O’Byrne (Christine), Lloyd-Webber declared, ‘This show is absolutely fantastic”.

If nothing else scenes performed for the media today, The Prologue, Coney Island Waltz and Once Upon Another Time, indicate, Love Never Dies will feature deliciously extravagant music, rich and clear voices, and astonishing set and costume design.

The show will be unmasked tomorrow night.

There is a free Love Never Dies CD  with Melbourne's Herald Sun on Sunday May 29.