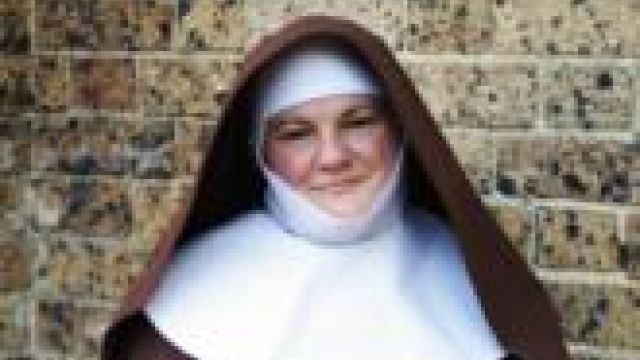 Nuns are not new to musicalisation - take Nunsense and Sound of Music - but a new Australian musical chronicling the life of our own Mary MacKillop, premiering in Sydney and Melbourne in October to coincide with the canonisation of Australia's first saint, is probably set to become the first local addition to the sub-genre.

Written by newcomer Xavier Brouwer, MacKillop has a cast of 80 and a 25 piece orchestra.

Born in Melbourne in 1842 at the beginning of the Gold Rush, Mary MacKillop, played by Joanna Cole, became a teacher, a nun and the co-founder of the Sisters of St Joseph, working with the poor and disadvantaged across Australia. After her dramatic excommunication, Mary traveled to Rome, where her work was personally blessed by Pope Pius IX.

On October 17th  Mary MacKillop will become Australia’s first official saint, when she is canonised by Pop Benedict XVI at St Peter’s Basilica in Rome.

MacKillop the musical has been almost ten years in the making and follows significant consultation between the Melbourne based composer Xavier Brouwer, a number of Josephite Sisters and Fr Paul Gardiner SJ, the former postulator of the cause of Mary MacKillop.

Joanna Cole, who plays the role of Mark MacKillop, has performed both in Australia and internationally for more than 20 years. She appears regularly as a soloist with all the major Australian symphony orchestras and is no stranger to playing strong iconic Australian women, having played the role of Lindy Chamberlain in the 2002 Opera Australia world premiere production of Lindy.

Producers Artes Christi are a Sydney based company and has a specific focus on supporting Catholic and Christian communities.

All profits from MacKillop will go towards the Mary MacKillop Canonisation National Appeal.