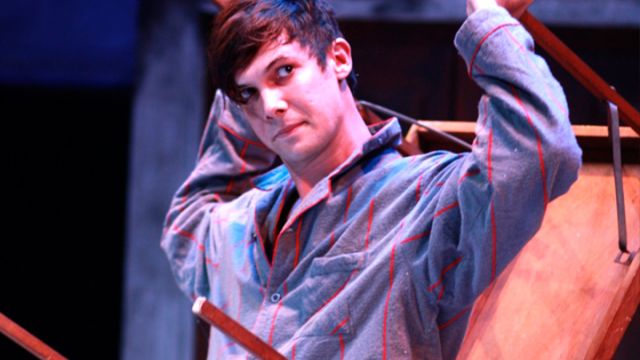 In a  red carpet performance, and in front of nearly 300 arts practioners on March 7, Hon. Rachel Nolan MP, Minister for Finance and the Arts,  announced the winners of Queenslands five Matilda Awards. whilst Matilda Award and AFI winner Russell Dykstra presented the 10 Matilda Commendations.

Guests were entertained by the talented young students of the Aboriginal Centre for the Performing Arts whose singing, dancing performance started the night off on the right foot.  MC’s for the event were the very funny and highly  talented Karen Crone and Daniel Evans.

Leon Cain: for his performance in I Love You, Bro

The Escapists: for devising and producing boy girl wall

Eugene Gilfedder: for his body of performance work in 2010 including Grimm Tales, Hamlet and The Chairs.

Leah Purcell :for her artistic direction of the Aboriginal Centre for the Performing Arts and directing and acting in The Story of the Miracles at Cookies Table. 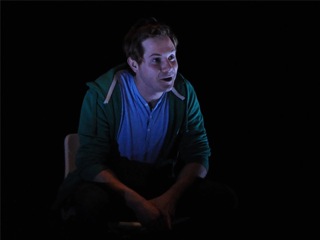 David Berthold: for his repositioning of La Boite and directing Hamlet and I Love You, Bro.

Best Female Actor in a Lead Role: Leah Purcell in The Story of the Miracles at Cookie’s Table

Best Male Actor in a Lead Role: Leon Cain in I Love You, Bro

Images: Hamlet (Top) and I Love you Bro