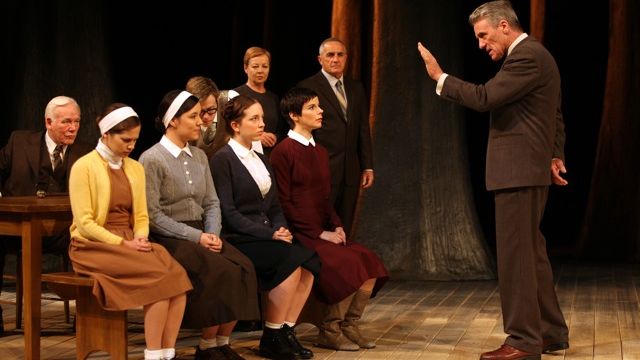 Michael Gow, currently in his 11th year as Artistic Director of Queensland Theatre Company, will leave the Company to pursue freelance writing and directing. He has declined the Board’s offer of a further contract following the expiry of his current contract, due in August 2010.
It is anticipated that Gow will program the major part of the 2011 season and continue his relationship with the Company as a freelance artist.
Queensland Theatre Company will be looking to appoint a new Artistic Director by the middle of the year. It will be an open recruitment process, and is anticipated to take up to six months.