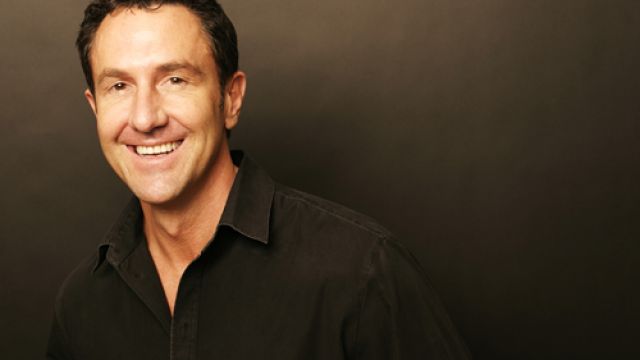 ‘It is with great enthusiasm that I, on behalf of the MTC Board, announce the appointment of Brett Sheehy as the new Artistic Director for Melbourne Theatre Company. Brett Sheehy is one of Australia’s most acclaimed artistic directors, producers and curators.  He has directed over eight festivals (three of the five international arts festivals in Australia’s State capital cities) and he is best known for commissioning and co-commissioning scores of new Australian work across every art form.

Brett has a strong theatrical background, having worked for the Sydney Theatre Company for ten years (1985 -1995) as their Artistic Associate, Literary Manager and Deputy General Manager. Brett brings over 26 years of experience collaborating with national and international arts communities, and we are delighted that he has accepted this all-important role.

Building on the wonderful legacy left by Simon Phillip’s, Brett as our first non-directing Artistic Director, will continue to program outstanding mainstage seasons putting together the best creative teams possible in order to deliver the finest , theatrical experiences for our audiences. Brett will also focus on strengthening relationships and collaborations with Melbourne, Australian and overseas artists and arts organisations (big and small). Brett will utilise the MTC’s various theatres as a platform for developing, presenting and commissioning works by the next generation of emerging writers and theatre makers.

We believe that Brett is the best person to lead MTC into the next phase of its life and to affirm its place as one of the world’s great theatre companies and a flagship theatre company of Australia.’

Brett Sheehy MTC’s incoming AD said, ‘I am absolutely thrilled to accept the appointment, especially as I was not available for the original appointment start date. The Melbourne Festival Board has graciously enabled me to accept the MTC role even though I am still under contract to Melbourne Festival as Artistic Director until the end of October 2012.  Theatre is my original artistic ‘home’ and a return to the theatre – in a city I love and with a company of such national and international stature – is an opportunity of a lifetime. I especially thank Simon for passing the baton on a company in such wonderful artistic and financial health, and for his personal efforts in establishing MTC’s first physical home, the MTC Theatre.  No artistic director could hope to inherit a more generous legacy from his predecessor.’

The appointment was made after an intense six month international recruitment process following Simon Phillips’ resignation announcement in July last year, after more than 11 years with the Company.  Brett Sheehy will commence with MTC in a part-time capacity from the start of 2012 to program the 2013 Season and will take up a full-time position with the company on the 1 November 2012.  MTC General Manager Ann Tonks, will take over as interim CEO until this time. An Artistic Directorate will be appointed shortly to program the 2012 MTC Season.

MTC current Artistic Director Simon Phillips said, ‘I’m delighted to be leaving my beloved Company in such secure and dextrous hands.  Brett has proved himself to be one of the great nurturers of the Australian theatre, with a long history of development of new works and a canny nose for excellence and potential.  With the Lawler Studio finally sitting emblematically in the centre of our new building, a symbol of our dedication to creative development, it seems utterly appropriate that the Board should have appointed an Artistic Director whose theatrical background sits so strongly in this area.  And as a curator he has brought the country such a rich selection of diverse pleasures in his festivals, that I’m sure he’ll lend the same sense of variety and adventure to his programming decisions for the MTC. It’s an exciting new phase for the Company and I’m thrilled that Brett is bringing his special combination of glee and gravitas to the helm’.