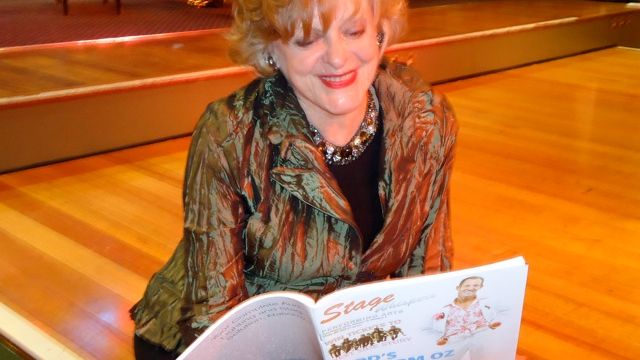 Three legends of the Australian musical stage awarded the highest honour by the live entertainment industry.

Nancye Hayes OAM, Toni Lammond AM and Jill Perryman AM MBE, the last three Leading Ladies of the Golden JC Williamson era have been announced as the recipients of the prestigious JC Williamson AwardTM, to be presented at the 2011 Helpmann Awards®.

Andrew Kay, President of LPAsaid “Since the inception of the JC Williamson AwardsTMback in 1998 Live Performance Australia has recognised 24 of the most distinguished members of Australia's live entertainment industry for their extraordinary contribution to our industry.  Past winners include such iconic figures as Dame Joan Sutherland OM AC DBE, Barry Humphries AO CBE, David Williamson AO, John Farnham AO and Graeme Bell AO MBE, to name but a few.  All in their own way, and in their own field, have made extraordinary contributions to shaping and changing the landscape of our dynamic live entertainment industry.  This year we salute and celebrate the life time achievements of three legends of the Australian musical stage, Nancye Hayes OAM, Toni Lammond AM and Jill Perryman AM MBE." 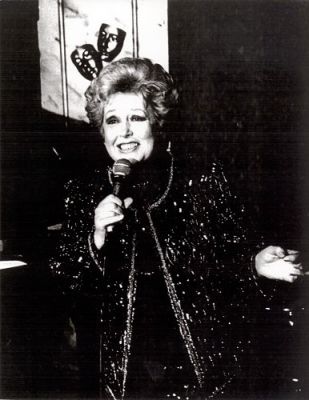 LPA's Chief Executive, Evelyn Richardson, said "the Helpmann Awards® are the pinnacle industry event for Australia's live performance industry, recognising the very best in live performances that annually attracts over 15 million people to shows across the nation with revenues of over $1.1 billion, and growing."

Craig McMaster, CEO, Showbiz International, JC Williamson Award™ Partner, said “Showbiz is pleased to support the Helpmann Awards® as presenting partner for the 2011 JC Williamson Award™, celebrating these three outstanding performers who have contributed so much to live entertainment in Australia, and thrilled audiences with their starring roles in musical and dramatic theatre”.

This year the Helpmann Awards® will be held in the Opera Theatre, Sydney Opera House on Monday 1 August.

Nancye Hayes OAM, at age 18, won a place in the chorus of My Fair Lady.  From there her career, firstly with J.C. Williamson’s, and then with every other major entrepreneur in Australia led her to play in a vast number of musicals, to include How to Succeed in Business Without Really Trying, Hello, Dolly!, Promises, Promises, Cabaret, Pippin, Irene, Nine, Sweeney Todd, Chicago, Annie, 42nd Street, and Guys and Dolls.  She made her ‘straight’ debut in Born Yesterday in 1971, going on to appear in Danton’s Death, Same Time, Next Year, Going Home, Dusa, Fish, Stas and Vi, The Glass Menagerie, Steel Magnolias and Stepping Out.  Her cabaret show, Nancye with an E, toured Australia in 1992.  Nancye’s directorial credits include Crazy for You, The World Goes Round, Australia’s Leading Ladies in Concert, The Wizard of Oz, The Three Divas and Annie, plus Gypsy, Sweet Charity and The Boy from Oz for The Production Company.  In 2006-2007 Nancye toured Australia with Todd McKenney in the enormously successful Six Dance Lessons in Six Weeks, and she is currently touring with Reg Livermore in Turns. 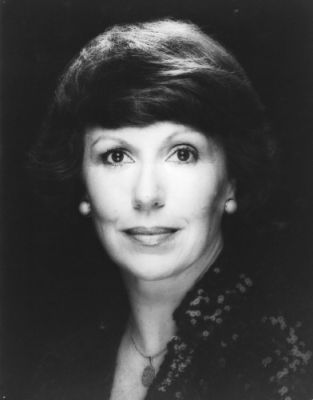 Toni Lamond AM was born into a showbiz family and soon became part of her parents’ touring variety show.  In 1951 she was featured in revue and pantomime in Adelaide which led to a stint on the Tivoli Circuit.  Toni became a familiar figures on early TV and for eight years she was a regular on IMT; she also guest-hosted the show, making her the first woman in the world to front a ‘Tonight’ show.  She returned to the stage in the musical Wildcat, and in Gypsy.  Toni lived and worked in the USA from 1976 to 1988, appearing in major musicals and in featured roles in TV drama.  On her return to Australia she toured with her son, Tony Sheldon, in shows written by him.  Toni’s other musical theatre credits include For Amusement Only, Expresso Bongo, Cabaret, 42nd Street, The Full Monty, Shout!, Follies in Concert, High Society, The Pirates of Penzance, My Fair Lady and Beauty and the Beast.  Toni has published two volumes of autobiography – First Half (1990) and Still a Gypsy (2002) – as well as the sadly practical Cooking When You’re Broke (1976).

Jill Perryman AM MBE was born into a showbiz family and made her stage debut when, aged two, she wandered onto the set of White Horse Inn.  At age 19 Jill joined the J.C. Williamson chorus and appeared in Call Me Madam, Paint Your Wagon, Can-Can, South Pacific, The Pajama Game and the lead in Can-Can.  In the late 1950s and early 60s Jill sparkled in a string of Phillip Street revues.  In 1965 she was cast in Hello, Dolly!, which led to her first great triumph: the starring role of Fanny Brice in Funny Girl in 1966.  Her music theatre successes continued: I Do, I Do, No! No! Nanette, A Little Night Music, Annie, Chicago, Side By Side By Sondheim, and Follies in Concert.  In 1976 she played Gladys Zilch in Leading Lady, a show specially written for her.  Jill is a fine dramatic actress and her credits include ’night Mother, Brighton Beach Memoirs, Gulls and Noises Off.  In 1995 Jill toured as in a brand new production of Hello, Dolly!,  In 1998 she created the role of Marion Woolnough in the original Australian production of The Boy from Oz.