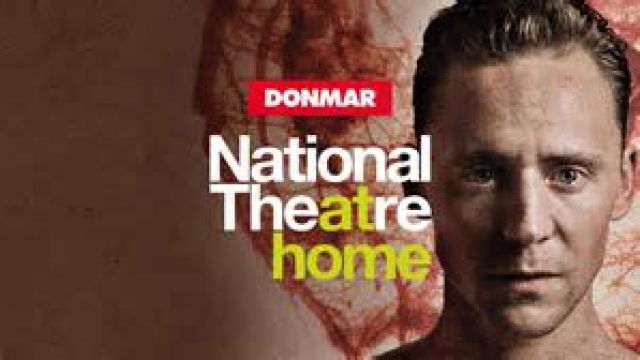 When an old adversary threatens Rome, the city calls once more on her hero and defender: Coriolanus. But he has enemies at home too.

You can watch Donmar Warehouse’s Coriolanus until Thursday 11 June 2020.

It was filmed live on stage at the Donmar Warehouse, by National Theatre Live, in 2014.

The running time is 2hrs 40mins hours with a very short interval. It is subtitled. BBFC rating 12A when released in cinema. Contains scenes featuring occasional gore and staged violence.