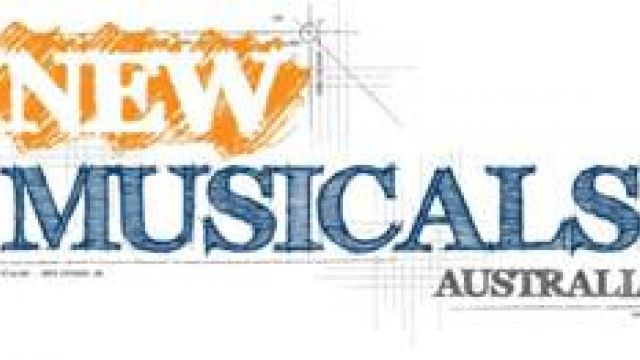 New Musicals Australia has announced its inaugural workshop season. From almost fifty applications, seven works have been selected for workshop in Sydney next year.

a.void (formerly refraktng) by David Peake will receive the two week Workshop Presentation. The work has seen development this year after being selected for the Festival of Broadway and workshopped with Oscar and Grammy award winning writer, Stephen Schwartz. The new Australian musical follows the stories of thirteen young people on a Saturday night in Melbourne and brings to the stage a score of electronica and house music.

Director of New Musicals Australia, Kris Stewart is excited about the new work. “a.void has a great modern edge. This show brings a new sound and characters with real voices to the stage,” said Kris Stewart.

a.void will receive a two week rehearsal period with a professional cast and production team, followed by a presentation of the work in April 2011.

The two promising new musicals that have been awarded Developmental Workshops are Carnival Joe and A Little Touch of Chaos. Green Room award winner and composer Mark Jones has teamed up with Pratt Prize recipient, Anthony Crowley to write Carnival Joe, an exuberant and tragically comical tale about the spring racing carnival of 1933.

A Little Touch of Chaos, the third musical from talented duo James Millar and Peter Rutherford, promises to build on the success of The Hatpin and Lovebites through the telling of a touching story about family ties and parallel lives. Each show will receive a Developmental Reading of the text involving a week of rehearsal and a staged reading of the piece.

As part of the Musical Snapshots initiative, a twenty to forty minute portion of four different works will be presented in concert to an industry panel and general audience. Those selected for a Musical Snapshot opportunity are; Houdini- The Man From Beyond, a historical adventure in musical from esteemed academics Russell Bauer and Dr Bruce Dawe about the last fifteen years of Harry Houdini; Kells,celebrated writer Nick Musgrove and composer Stephen Cassomenos bring us an original symphonic musical about the killer whales of Eden; La Creole from Award-winning musicians Julia Plummer and Nicholas Gentile have joined up with Cheryl Sawyer to adapt her 1755 revenge tale into a musical epic; and Showtrain, an eclectic tale about a travelling circus from world and folk music specialist Zvonko Jovicic and experienced composer and musical director Andrew Worboys.

All four shows will receive feedback from a panel of industry professionals and a chance to perform a sample of the show in front of an audience.

Additional shortlisted works may also be receiving workshop opportunities later in the year through collaboration with other Australian arts organisations.

New Musicals Australia is an initiative dedicated to the production of original music theatre in Australia. The program focuses on providing writers and composers with the opportunity to have their scripts and songs workshopped by professionals and presented to high level industry peers, creative industry leaders and general audience members. New Musicals Australia also supports a variety of other initiatives targeted at developing new works, establishing networks and providing support for independent writers.

Tickets for some of the presented workshops will be available- keep an eye on the NMA website - http://www.newmusicals.com.au