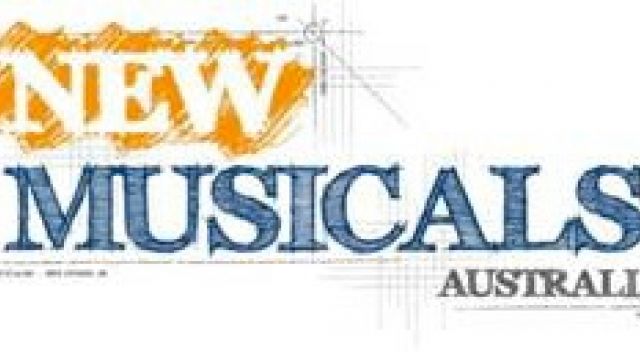 A new initiative dedicated to the production of original Australian music theatre was launched on July 17 in Sydney through the support of the Australia Council Music Board and Century Venues - New Musicals Australia.

New Musicals Australia has been founded to provide creators of new musicals with a series of professional workshopping opportunities that will enable their work to be developed and publicly presented. This model mirrors the successful processes witnessed in the US and UK, and allows writers and composers the opportunity to have their scripts and songs workshopped and presented to high level industry peers, creative industry leaders and Sydney audiences.

“The future of Australian musical theatre is something that is of critical importance to me, and many working in the theatre industry,” said the director of New Musicals Australia, Kris Stewart. “I think it’s clear that there have been a number of structural gaps and issues in the sector of new music theatre development in Australia, and this is a chance to throw talent and resources at getting more musicals off the ground.”

Kris Stewart is the founding director of the New York Musical Theatre Festival (NYMF), the world's largest annual musical theatre event, where he presented more than 130 musicals and developed shows such as Altar Boyz and the 2010 Pulitzer Prize winning Next to Normal. Stewart was one the Broadway producers of the TONY nominated and Obie and Drama Desk award winning [title of show], and he currently serves as Resident Director of the musical Wicked in Australia for the Gordon/Frost Organization, and as festival director for the inaugural Sydney Fringe, which opens in September 2010.

New Musicals Australia has three key workshop initiatives. They are The Musical Snapshot, which presents a twenty to forty minute extract of the musical in concert, alongside other new works, allowing the creative team to receive professional feedback and gauge a general audience response. The Developmental Reading sees a new work rehearsed and performed in concert, and the Workshop Presentation allows a musical to be rehearsed and performed book-down with staging and some production elements. New Musicals Australia also supports a variety of other initiatives targeted at developing new works, establishing networks and providing support for independent writers.

New Musicals Australia accepts submissions year-round, but with deadlines for individual presentation seasons. The deadline for the upcoming presentation season is August 31, and submissions are read by an evaluation team that includes NMA’s director, its artistic advisors and members of the Australia Council’s Music Board and all decisions are made by representatives of this group.

New Musicals Australia is a project of Century Venues with the assistance of the Australian Government though the Australia Council, its arts founding and advisory body.