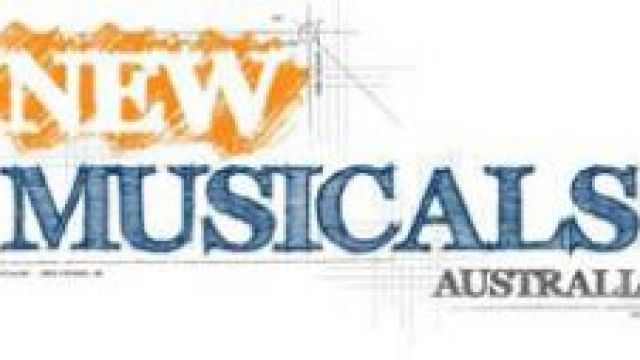 New Musicals Australia has announced its casting for the inaugural workshop season, rehearsals for which started on Saturday.

“New Musicals Australia today announced the cast for the inaugural season of workshops. We are so excited to add to our very talented teams of people and move one step closer to seeing the development of the new and promising selected works” said Director of New Musicals Australia, Kris Stewart.

A Little Touch of Chaos, awarded the Developmental Workshop which involves a week of rehearsal and a staged reading of the piece, is on March 25 and 27.  This is the third musical from talented duo James Millar and Peter Rutherford. Cast includes Marika Aubrey, David Berry, Andrew Bevis, James Bryers, Tamsin Carroll, Amelia Cormack, Michelle Doake, Josie Lane and TJ Power. A Little Touch of Chaos is to be directed by Neil Gooding and Musical Director is Isaac Hayward. A Little Touch of Chaos promises to build on the success of The Hatpin and Lovebites through the telling of a touching story about family ties and parallel lives.

In addition to these presentations is an Opening Night Concert on Friday, 18 March to launch the inaugural season of the New Musicals Australia presentations. The Opening Night concert will showcase a collection of songs from Australian musicals as well as highlights from the 2011 New Musicals Australia Workshop Season. Under the musical direction of Anne-Maree Macdonald, the concert will include performances from the talented Hollie Andrew, Amelia Cormack, Toby Francis, James Millar, Rob Mills, Tyran Parke and Christie Sullivan.

New Musicals Australia is an initiative dedicated to the production of original music theatre in Australia. The program focuses on providing writers and composers with the opportunity to have their scripts and songs workshopped by professionals and presented to high level industry peers, creative industry leaders and general audience members. New Musicals Australia also supports a variety of other initiatives targeted at developing new works, establishing networks and providing support for independent writers.

Tickets for the presented workshops are available.

Please register your interest to attend any of these performances at