No Future for Acorn Theatre 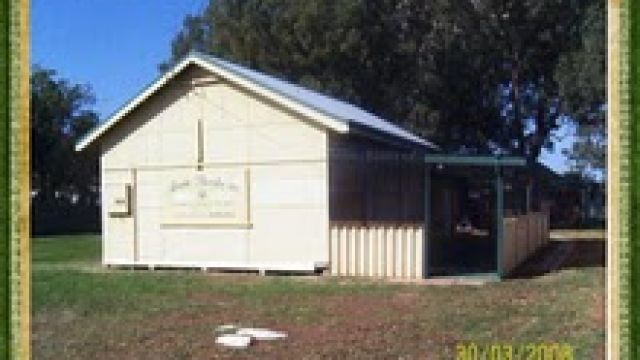 Kimberley Shaw reports on the demise of "The Smallest Theatre in the Southern Hemisphere."

At their Annual General Meeting on 3rd February it was decided that Perth’s Acorn Theatre, formerly the Smallest Theatre in the World, would close.
Former member Sharon Mobilia said, “It was voted at Wednesday night’s AGM to close Acorn Theatre. There are not enough willing motivated members left to run the theatre as a traveling concern. A sad day as another community theatre says goodbye.”
The Acorn Community Theatre was founded in 1987 by Rosemarie Butler, Mary-Lyn Lewenhoff and Dee Day. Nestled in the Perth foothills the theatre seated just 28 people and in 2001 was celebrated in the Guinness Book of Records as the smallest amateur theatre in the world. They later were relegated to "The Smallest Theatre in the Southern Hemisphere" having been replaced by a British theatre situated in a toilet.
Patrons sat comfortably on seats formerly from His Majesty's Theatre in Perth and productions included an assortment of plays from those written by well-known playwrights to locally produced plays. They staged 4 to 5 productions a year including a July Pantomime, variety nights, comedies and dramas.
Last year the City of Gosnells Council, who owned Seaforth Hall, Acorn’s performance venue since the early 1990s, decided to close the venue, saying it was too expensive to maintain. The council plans to sell off the land.
The theatre was promised support and assistance to find a new home. The council eventually suggested shared use of Gosnells’ Addie Mills Centre.
In November Acorn Members voted against the council’s proposal of moving into the Addie Mills Centre. Some of the deciding factors were, the stage was too small with no backstage or wings, there was no daytime access for set preparation, and Acorn had a dwindling and ageing membership. At that stage there was hope that Acorn would continue as a traveling theatre.
Sharon Mobilia, an Acorn member since 1994 lamented “Hopefully other theatres will open their arms to the Acornians who wish to continue on their theatre journeys. There was a lot of talent hidden away in the foothills of Gosnells. I hope they have the courage to use that talent on the bigger stages in the community.”