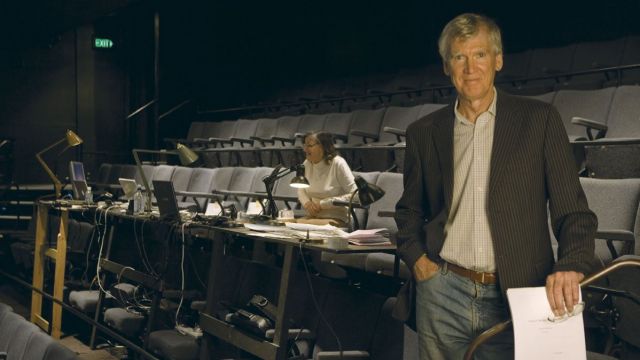 Festival Director, Ian Mackellar said that he was honoured to present three, preview performances of David Williamson and Mohamed Khadra’s new play ‘At Any Cost’ which will be staged ahead of the play’s official world premiere in Sydney later this year.

“At Any Cost will be presented in Noosa by the Ensemble Theatre Company and directed by Sandra Bates, Ian said.

“The talented cast includes Tyler Coppin, Tracy Mann, Danny Mitchell, Kate Raison and Martin Vaughan and follows the life of gravely ill, ‘Faith’. We learn of her family’s diverse attitudes to prolonging her intensive care treatment amongst moments of high drama, dark humour and revealing family secrets all played out on stage.” • Theatre: Exclusive world preview performances of David Williamson and Mohamed Khadra’s At Any Cost and three, One Act Play Festival performance and presentations of Jenny Bullimore’s Star Crossed, Mark Langham’s Nothing and Bruce Olive’s The Knock on the Door.