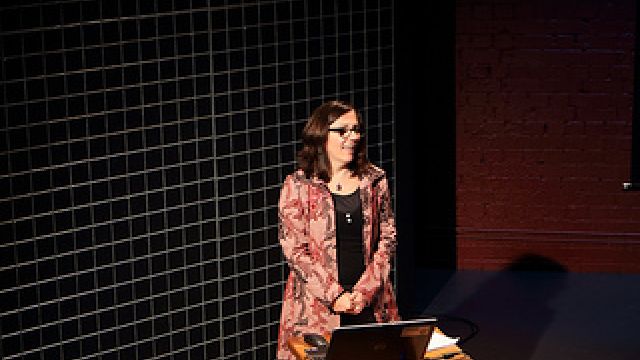 SITCO have programmed an eclectic range of productions, collaborating with a wide variety of emerging and seasoned Australian independent theatre companies and artists. The line‐up consists of mainly Australian plays including five world premieres.

The 2014 Season kicks off on 7 January, 2014 with the Australian premiere of Wittenberg by David Davalos (Brevity Theatre Co). Other offerings include Decorum’s world premiere in February of LEGEND! ‐"Slips" Cordon ‐ A Safe Pair Of Hands by Pat Sheil ‐ the unreliable hyperbolic reminiscences of the greatest Australian who ever lived! ‐ directed by Lex Marinos and performed by John Derum; the Sydney premiere of Australian play, Who Knows by Paul McIntyre in June ‐a play about a fanatical Dr Who fan; and Melbourne’s Fly on the Wall Theatre Company brings the world premiere of November Spawned a Monster by Alex Broun to Sydney in November – a one-man musical interwoven with the songs of Morrissey and the Smiths.

The ‘Old Fitz’ has been home to a diverse range of independent theatre since 1997. “I am committed to retaining the theatre as a performance venue,” said Garry Pasfield, Proprietor of the Old Fitzroy Hotel. “Over the years we’ve had many opportunities to do something else with the space, but we stayed with the theatre format because The Old Fitz is an iconic Sydney pub: it is a part of the community, and this is our way of contributing to the Sydney Arts Scene.” 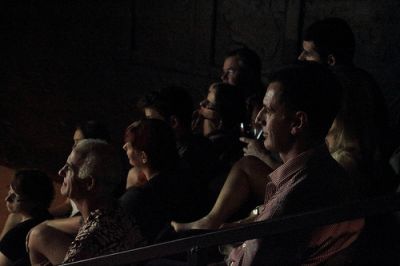 The theatre being attached to a pub is a major part of the Old Fitzroy Theatre’s appeal. All performances include a meal and show offer and opportunities for the audience to chat with performers over a drink after the show. “We love it that we can offer our audiences a complete night out including dinner, drinks, fun catching up with friends and of course a great show,” said David Jeffrey, SITCO’s co‐artistic director.

SITCO took over as the residents and managers of the theatre in March 2013. “We aim to entertain, challenge and inspire audiences with a range of entertainment that is accessible, affordable and – most importantly – a really fun night out.” said Julie Baz, co‐artistic director of SITCO. “We are thrilled to give a unique opportunity to so many independent companies to stage their work at such a wonderfully creative and intimate theatre,” said Baz.

SITCO has remodelled the stage layout, making it more versatile for its incoming productions. “The improved layout enabled us to seek out collaborations with a broader range and a new generation of Sydney’s independent and emerging performing artists,” said Jeffrey.

Tickets are now on sale for SITCO 2014 Season productions at the Old Fitzory Theatre. Visit the SITCO website: www.sitco.net.au for 2014 Season ticket offers including a Christmas Gift offer of 25% off.

All the productions are produced by or in association with Sydney Independent Theatre Company. 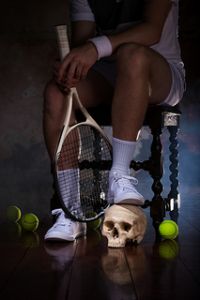 Produced by Brevity Theatre Co and directed by Richard Hilliar

A thought provoking take on literature, history and the world we live in through the medium of a Hamlet/Faustus

The unreliable hyperbolic reminiscences of the greatest Australian who ever lived!

Produced by Decorum, directed by Lex Marinos and performed by John Derum

An autobiographical emotional story of life and loss interlaced with those Madonna lyrics we all know so well.

to the one stage.

Tidy Town of the Year by Victoria Greiner, Sarah Hodgetts and Andy Leonard

A Moment on the Lips by Jonathan Gavin

It's the odd moments and the little things.

Risk versus reward, tyranny and pacifism, institutionalism and the nuances of contemporary sexual mores.

Shortlisted for the Rodney Seaborn Playwrights Award in 2009.

Scenes from an Execution by Howard Barker

Produced by No White Elephant and directed by Richard Hilliar 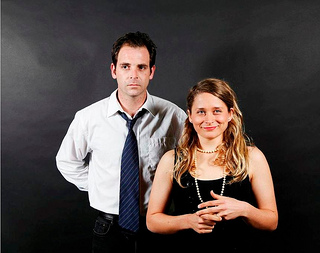 Brad Checked In by Paula Noble

Brad's out of marriage and into social networking.

Who Knows by Paul McIntyre

Produced by Kore Productions and directed by Samara Kinney

A play to remind us all that FAN is short for FANATIC!

Play Me, I’m Yours by Robert Allan

The life and death of a piano and the generations of people who played it.

Produced by subtlenuance and directed by Paul Gilchrist

In 1431, Joan of Arc was burnt at the stake. Fifteen years later, she was back. 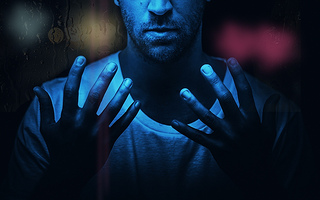 The God Of Hell  by Sam Shepard

The greatest American playwright of his generation ... As hilarious as it is sobering.

Produced by MopHead Productions, directed and designed by Rodney Fisher and performed by Vanessa Downing, Jake

A play to be announced

Sleep on and dream of love because it's the closest you will get to love ‐poor twisted child...

One cast plays perform in two of Shakespeare's classic plays on alternate nights.