Raising the Curtain at Frankston 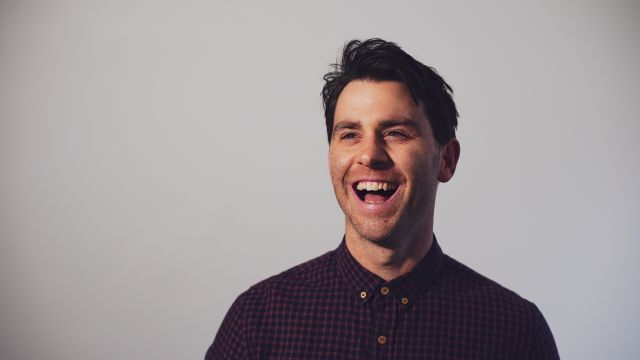 Frankston Arts Centre is working with some of Australia’s most well-known performers in its latest initiative to support the arts industry through COVID-19.

The Raise the Curtain musical production will take place on stage at the arts centre on Thursday July 30 and be live streamed to audiences via the venue’s Facebook page and YouTube Channel.

The project was created in conjunction with local amateur theatre companies, PLOS Musical Productions and Panorama Theatre Company, who are famous for giving many successful performers their start in the industry.

One of these performers is Raise the Curtain host Jimmy Rees (pictured above), who found his fame as Jimmy Giggle, on the decade-long ABC children’s program Giggle and Hoot. In lieu of ticket sales Jimmy and his brother Nick (picture right), the producer of Raise the Curtain, are asking those who tune in to donate whatever they can afford, with 100 per cent of proceeds going to the show’s performers, PLOS and Panorama.

Jimmy said he finished the Panorama season of Guys and Dolls only months before landing his break out gig on Giggle and Hoot.

“Our industry is doing it tough at the moment and we wanted to give back to the amateur theatre community who provided us such an awesome pathway to start our careers,” Jimmy said.

“We’re all so keen to get back on the stage and the Frankston Arts Centre has enabled us to do that by hosting this brilliant production for such a good cause.”

“I came up with this idea during the first round of isolation because the performing arts industry has been affected so badly by COVID and it is going to take a long time for everyone to get back on their feet,” Nick said.

“I’ve seen online performances organised to help the industry but nothing on stage or with the level of performers involved in Raise the Curtain.

“Be sure to tune in on at 7.30pm on Thursday July 30 for an event not to be missed and give whatever you can afford. Every bit helps.” 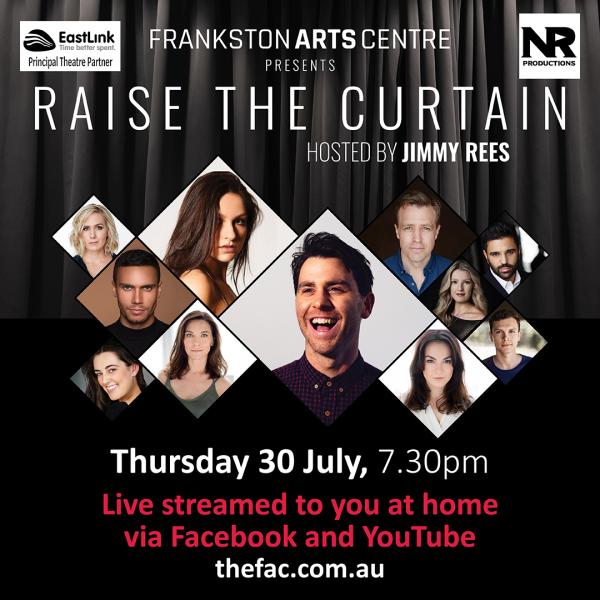 To donate via GoFundMe, visit: bit.ly/raise-the-curtain