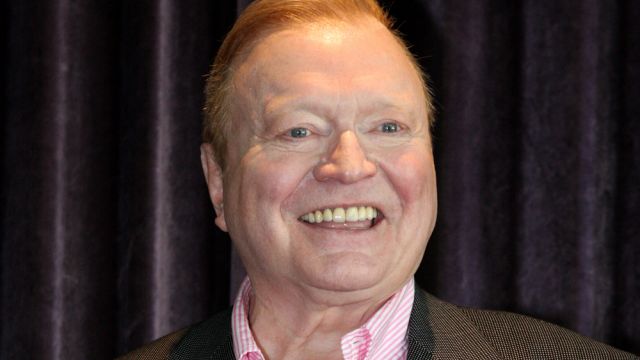 The first time was when I had volunteered to do the publicity for the Victorian AIDS Council’s Grand Auction at the Malthouse Theatre. Bert was hosting Good Morning Australia on the Ten Network, and I had contacted one of the segment producers on the show and volunteered to bring some of the special donations we had received for the auction, which included a Phantom of the Opera mask donated by Anthony Warlow … and nothing else that I remember that vividly now.

I selected some of the special pieces and packed them carefully into a large cardboard box. I drove out to the Nunawading studios at some ungodly hour in the morning, and as instructed, sat patiently in the Green Room waiting for my opportunity.

Until what must have been just minutes from the end of the show. The producer apologised that they had run out of time, and I dutifully collected my box of prized possessions and started walking up the corridor to leave. Bert was walking in the other direction with paper towelling around his neck following what must have been a last-minute make-up touch-up. He stopped and asked me who I was and what I was doing here. I explained that I had hoped to get some publicity for the Victorian AIDS Council’s Grand Auction, but there was no time left.

Immediately, Bert asked his assistants to set up a showcase of the memorabilia on the set, and he would close the show for the morning by personally introducing some of the pieces to promote the event. I sat and stared at the monitor in the Green Room as Bert worked his magical charm. Eventually, my box of memorabilia was returned to me by someone who looked at me as though they ought to have known who I was. 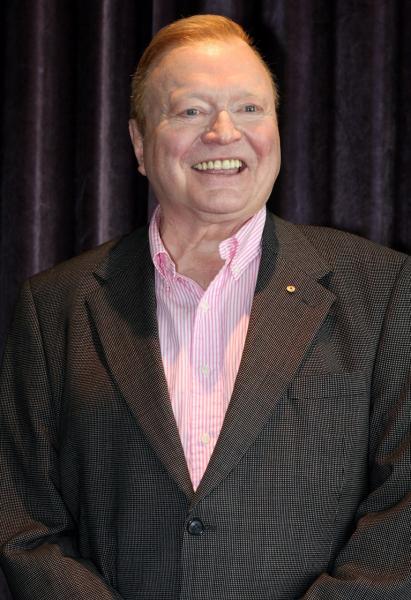 The second time was when I was the Publicist for The Australian Shakespeare Company’s production of Macbeth, and Paul Karo was playing the titular role. Paul was particularly famous for having created the role of Lee Whiteman, the openly gay television producer on The Box, which had also screened on the Ten Network (or Channel 0 as it was in the day).

One of the Segment Producers on Good Morning Australia thought that having Paul on the show as a guest was an excellent idea. “We could run some of the scenes from The Box …”, and I immediately had to shut that concept down. “Er, no, actually.” Mr Karo had had an extraordinary career in the Theatre. He had toured with the grand English dames of the Theatre, and he had, stored away in a box, magnificent archival photographs of his life in the Theatre. My idea was that I would bring some of the photographs that Paul and I would select, to the studio in the days leading up to his appearance, and we could work up a montage of these stunning archival photographs that would do a great deal more justice and honour to the man and his life in the Theatre.

On the morning of his appearance on the show, Paul was incredibly nervous. Bert greeted him like a long-lost friend, and many of the crew were honoured to have the opportunity to meet him. Bert went to an ad break with the promise that when he returned, Paul Karo would be his special guest.

I was as nervous for Paul as he was for himself. During the ad break, he chatted and laughed with Bert, who was a master at making his guests feel instantly at ease. Back live, the interview went perfectly, and the montage was simply the most beautiful piece of work. I was proud I had behaved like the bolshy Publicist and insisted on it as a condition of Paul’s appearance, and Paul and I left the studio to have a coffee.

I asked Paul how he felt he had gone, and he smiled. “Bert is a genius, Geoffrey,” he smiled. “During the ad break, he asked me questions and we talked about the play and the challenges of the role, and how it felt to be back on stage. And then as soon as we were back live, he repeated the same questions and conversation … it was as though we had already had our conversation and my nerves had vanished. I wasn’t even really aware that we were live on television.”

That’s technique. It’s also respect, kindness and consideration – which go so much of the way to understanding Bert’s popularity not only within the industry, but also among his peers and his audiences.

A few weeks later, Bert sent me the loveliest letter. He wrote to thank me for the opportunity of having Paul on his show and congratulated me on the most beautiful montage that had been prepared to accompany the interview.

RIP Bert. And thank you.