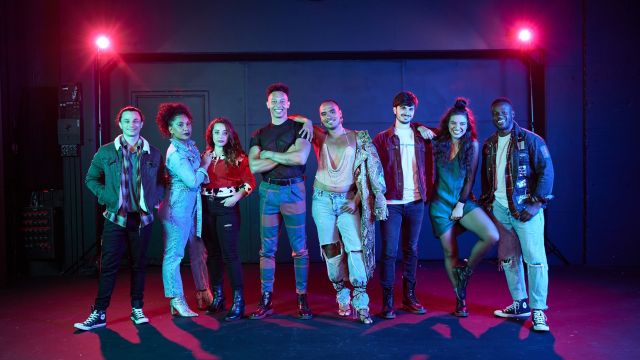 Tim Omaji, who will play Benny, rose to fame as a contestant on So You Think You Can Dance Australia and Australia’s Got Talent. As Timomatic he’s a four-time platinum recording artist signed to Sony Music. He will be appearing in the Netflix/NBC Universal television series Clickbait and the feature film Ruby’s Choice, alongside Jane Seymour. 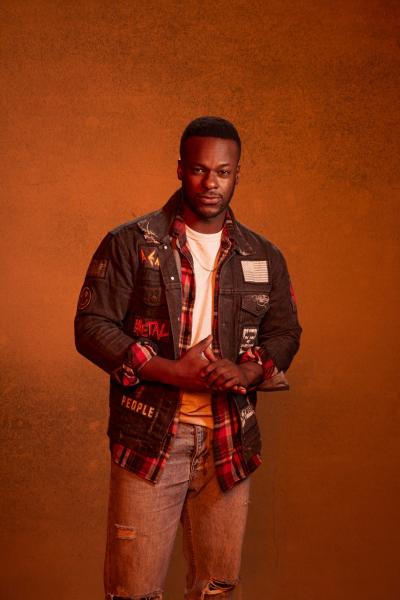 Other principal cast members in the legendary rock musical include Mia Morrissey (In Your Dreams and Home and Away) in the role of exotic dancer Mimi, and Helpmann Award-winning Mat Verevis (Beautiful: The Carole King Musical) will play the narrator, Mark. The confident performance artist Maureen will be played by Monique Salle (A Chorus Line, MAMMA MIA! the Musical and the 50th anniversary tour of HAIR the Musical) and Elenoa Rokobaro (High School Musical on Stage, Fame and Baz Luhrmann’s The Great Gatsby) will play Ivy league educated lawyer, Joanne. 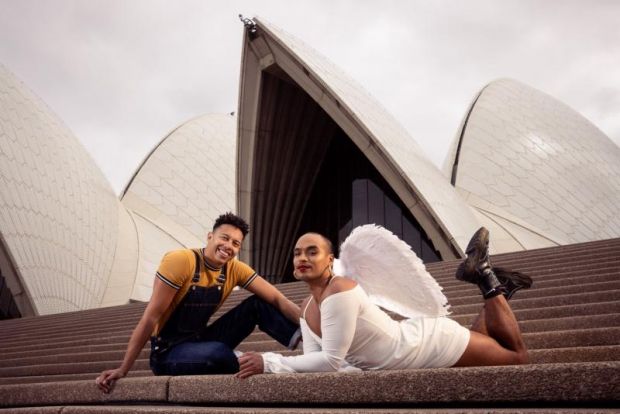 RENT co-producers, Lauren Peters (LPD Productions) and Gus Murray (Sugary Rum Productions), said: "Casting RENT was a hugely joyful adventure. This incredible bunch of artists are bringing to life New York's downtrodden with all the fire and punch necessary to perform this epic rock musical. People won't realise how much they have missed the theatre until they fall in love with this cast." 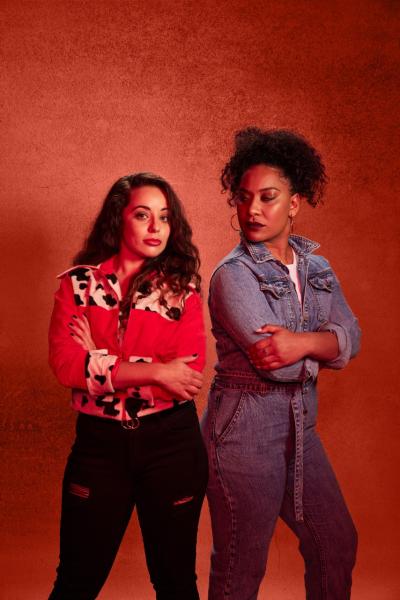 RENT is directed by the award-winning Shaun Rennie (RENT - Hayes Theatre Co), The Rise & Fall of Little Voice, Baby Doll, Only Heaven Knows) with musical direction by Andrew Worboys and choreography by Luca Dinardo. Presented by the Sydney Opera House in association with LPD Productions and Sugary Rum Productions. Book, Music and Lyrics by Jonathan Larson.