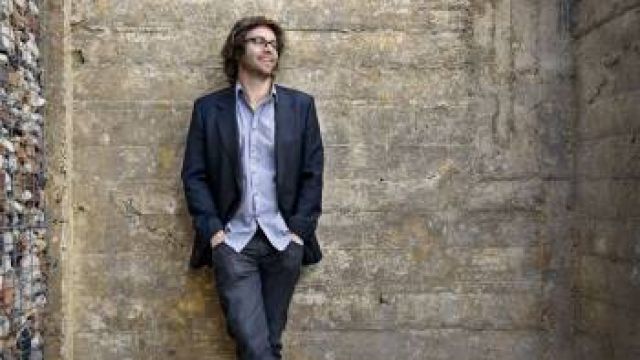 The world premiere of the winner of last year’s Griffin award, Lachlan Philpott’s Silent Disco, follows, in a co-production with ATYP and Hothouse theatre. Silent Disco is a frontline exploration of a generation’s disparate dreams in an unpredictable world, a play that exists between the violence of poetry and the music of a fight.

A new production of this year’s AWGIE award winning play And No More Shall We Part reunites playwright Tom Holloway with director Sam Strong for the first time since Red Sky Morning, which won the Green Room Award for Best New Writing for the Australian Stage before touring the country.

The world premiere of This Year’s Ashes, a new play from Jane Bodie, who is Head of Playwriting at NIDA, is the final Main season production. This Year’s Ashes is a reluctant romantic comedy about Sydney, grief…and cricket.

A season of four new independent plays is interspersed with the Main season during 2011, including new international playwriting and a local play. From the visceral Louisiana poetry of Tarell Alvin McCraney’s The Brothers Size, to the Berlin satire of Marius Von Mayenburg’s The Ugly One, to the Irish theatrical flair of Enda Walsh’s The New Electric Ballroom, to the Australian magic realist charm of Lally Katz’s Smashed.

Artistic director Sam Strong says: “I am thrilled to be unveiling a new era at Griffin. Today we launch the Main and Independent Seasons together for the first time. The Main Season combines multi-award winning plays by our best new writers with an all time Griffin and Australian classic. The season is a lovingly crafted journey across very different styles and very different generational experiences. The Independent Season combines another leading young Australian writer with the absolute cream of new international playwriting, from Ireland, to the US, to Germany. Not only that, this year we are inviting people to join us ahead of the pack. People who subscribe to our Main Season before 1 November 2010 can see eight plays for only $180.”