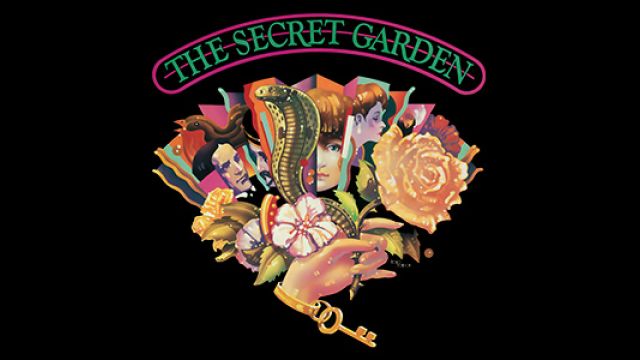 Producers Opera Australia and John Frost today announced the cancellation of the keenly anticipated 25th anniversary tour of The Secret Garden due to government restrictions and public health orders in place to avoid spread of the COVID-19 virus.

Opera Australia CEO Rory Jeffes cited the continued bans on mass gatherings, venue closures, international and domestic travel restrictions, and other public health orders as the factors causing the cancellation and noted that the cancellation was unavoidable at this point because of the long lead time required to stage The Secret Garden.

“Our touring musical program is particularly susceptible to the travel bans that have been introduced on both the international and domestic levels. With the Federal Government announcing that these restrictions will need to stay in place for several months, together with some of the public health orders, effectively closing the window of opportunity to stage The Secret Garden, we had to make the very difficult decision to cancel.

“While this is yet another devastating blow to the Company, and of course to all the performers and crews involved, it’s imperative we comply with the public health orders, ensuring the well-being of staff and the community as a whole remains the absolute priority.

“I want to thank patrons, staff, sponsors and the community for their patience and support as we work through these difficult times.” said Mr Jeffes.

Co-produced with John Frost, The Secret Garden 25th anniversary tour was due to open at Sydney Lyric Theatre on 2 August before heading to Her Majesty’s Theatre in Melbourne to run from 13 November.

International travel restrictions have meant the key creative team will be unable to travel to Australia within the required timeframe to stage the production. In addition, interruptions to global supply chains and social distancing guidelines have resulted in the unavoidable decision to cancel.

Patrons who have purchased tickets to either of the above seasons will receive an email from the official ticketing provider outlining details on the refund process for cancelled performances and other options.