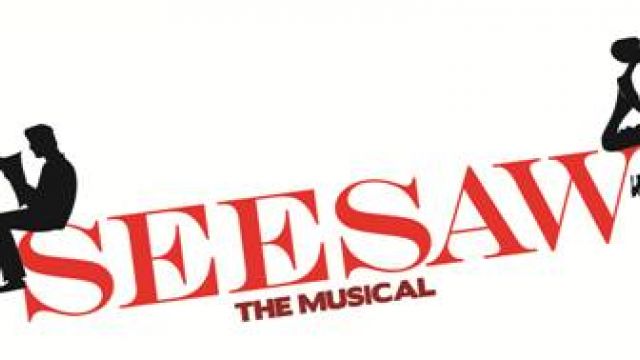 The first Neglected Musical for 2011 is Seesaw, Music by Cy Coleman, Lyrics by Dorothy Fields and Written by Michael Bennett. Starring James Millar and Katrina Retallick, along with With Chris Horsey, Amelia Cormack, Tom Sharah, Caroline Kaspar,Stacy Nitschke, Kurt Phelan and John Hackett,the presentation of Seesaw will be on Monday 28 February at 2pm and 8pm at the Darlinghurst Theatre. John Banas directs, with movement by Chris Horsey and design elements by Anna Gardiner

The Broadway production of the musical Seesaw opened in March 1973 and ran for 296 performances. In the 1970s, the now closed Marion Street Theatre in Sydney’s North Shore had Australia’s only professional production with a young Guy Simpson at the piano.

“It’s great to be revisiting my very first professional job as an MD .... 30 years ago!” said Musical Supervisor, Guy Simpson. “When I was approached to see if I would like to be involved with Neglected Musicals I knew straight away I wanted to do Seesaw”.

Neglected Musicalsis a new theatre initiative which commenced in 2010, dedicated to presenting musical theatre that has never or rarely been seen in Australia. Last year Neglected Musicals presented the Douglas J Cohen musical No Way To Treat A Lady in March and the Gershwin musical Girl Crazy (original 1930 production) in July. The musicals are presented as a reading with scripts in hand and with the musical numbers sung through, after only a few rehearsals. Although the presentations do have some design elements, it is essentially just the book, the songs and the performers.

Seesaw is about Jerry Ryan, a simple, handsome, young lawyer from America's Midwest who comes to New York and gets involved in a romance with a kooky young dancer whose background, ideas and attitudes are completely different from his own. Gittel introduces Jerry to all aspects of her life in New York, peopled with strange and wonderful characters from every part of the globe. Gittel has a close friend, David, an aspiring choreographer, who dreams up the ultimate Broadway production number. Both Jerry and Gittel learn things about themselves and about their emotional hang-ups - and also about New York, that very special and exciting city.

“This will be great fun. High energy New York shtick and hot romance all wrapped up in one package. A stylish show set in the decade that style forgot! Can't wait,” said Director John Banas.

“Seesaw is such a fun show, it’s a bit like a romantic comedy and we all love a musical set in New York,” said Producer Michelle Guthrie.