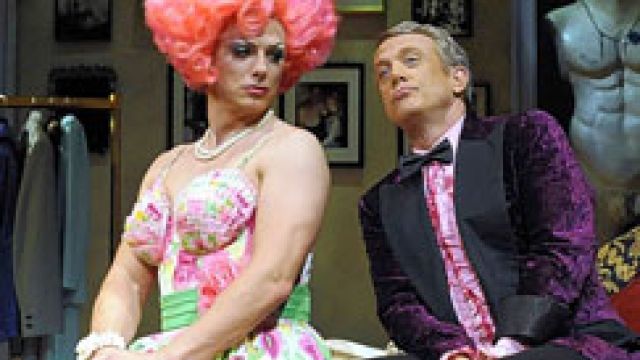 In big demand in the West End and in North America, Australian singer and actor Simon Burke has hit a purple patch playing leads in The Sound of Music and La Cage Aux Folles. He spoke with Peter Pinne about his career, on stage kissing and his newly released album.