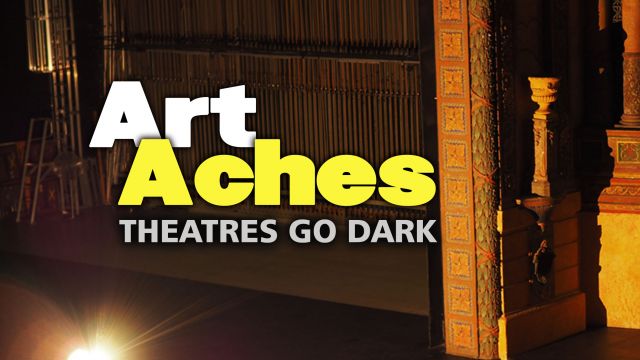 The Prime Minister announced that he wants many aspects of Australian life up and running by July - which may include small theatres in some states.

However even under what is described as Stage Three of life getting back to normal, almost all live theatre will not be possible.

The ABC reported that "in stage three, gatherings of up to 100 people would be permitted, allowing for the reopening of food courts, nightclubs, saunas and many workplaces.

"All interstate travel is expected to be operational by then, however even after stage 3 some restrictions will remain in place including large gatherings of more than 100 people."

This means the opening of almost all theatre venues will not be possible until the second half of the year at the earliest.

Theatre companies - amateur or professional - also require months of lead time to get a production to the stage.

In the current edition of Stage Whispers - which is available free online (at this link) leading theatre producer John Frost said he would not consider producting major musical productions until the Government has lifted all restrictions on 1500 seat venues.

John Frost predicted that this won't be until the middle of 2021.

He said his company requires six months preparation (at least) to get a major production to open.

Different states also will be able to set their own timetable.

According to Tim O'Connor from Harvest Rain in Brisbane, "The Queensland Premier has specifically said theatres can re-open from 10th July onwards."

Actor Trevor Ashley wrote on Facebook, "They have ignored my entire industry since the whole thing began - except to shut us down. No rescue package and no mention at all ( in today's announcement).