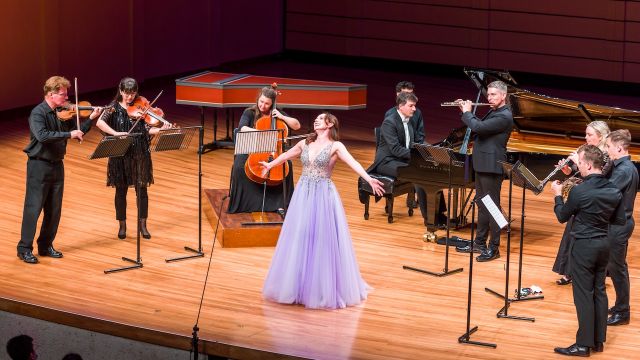 Australian chamber music group, Southern Cross Soloists (SXS) have announced their 2022 Season. The SXS collective has been featuring some of Australia’s leading instrumental soloists for 27 years, 13 of those in partnership with Brisbane's Queensland Performing Arts Centre (QPAC). To celebrate that close relationship, all performances of the SXS 2022 concert series will take place at QPAC's Concert Hall. 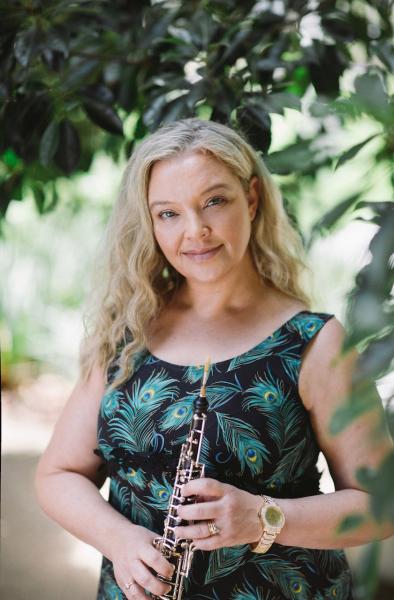 “After the many challenges over the past two years, including soloists and guest artists being unable to perform with us due to travel restrictions, we are excited to welcome back our wonderful interstate SXS musicians; core virtuoso soloist Ashley Smith (clarinet) and James Wannan (viola). We also welcome Australian cello virtuoso Richard Narroway and our 2022 Guest Artist in Residence, acclaimed and award-winning, Russian-Australian concert pianist Konstantin Shamray."

Continuing the group's successful track record of working with world-class soloists and commissioning move than 120 world premiere pieces to date, the 2022 season will feature three world premieres – SXS Didgeridoo Commissioning Project, with all new pieces written to include the wonderful sound of the didgeridoo – to be performed by guest soloist and Didgeridoo Artist in Residence, Queenslander Chris Williams, who has studied trumpet and didgeridoo and performed both world-wide. The launch event included a short piece played live by Mr Williams – and I predict that this will be one of the most exciting musical projects on Brisbane's classical music landscape for 2022. 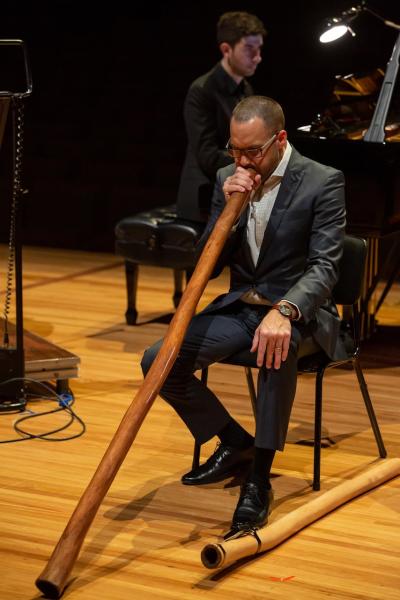 Tania Frazer said: “These new chamber music works for didgeridoo and SXS will create a new canon of works with a quintessentially unique Australian flavour. This year we are featuring three Australian composers, two from Queensland (Sean O’Boyle AM and Catherine Likhuta) and Australian born/Los Angeles based composer Leah Curtis.”

The 2022 season will start on 20 February with 'Fireworks and Fury', which will feature Artist in Residence, Konstantin Shamray (playing Prokofiev), clarinet soloist, Ashley Smith (Von Weber) Tania Frazer on oboe (Hasse) and viola soloist, James Wannan (Berlioz). The programme will also include the world premiere of Sean O’Boyle's ‘Beerwah: The Mother of the Glasshouse Mountains', for chamber ensemble and didgeridoo. 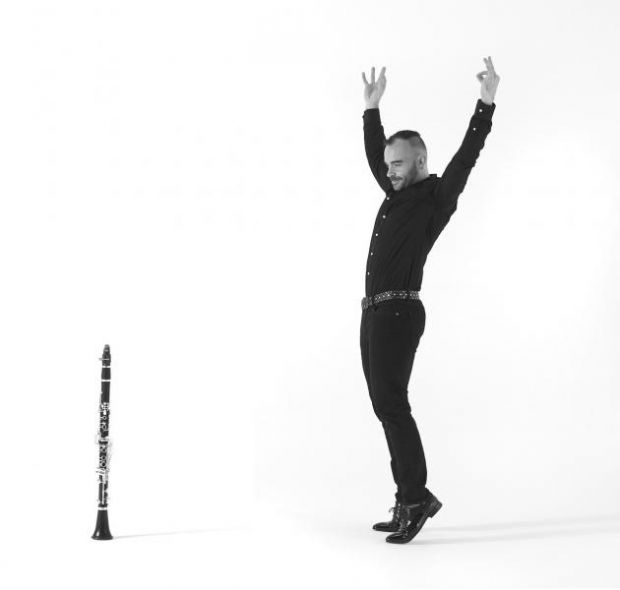 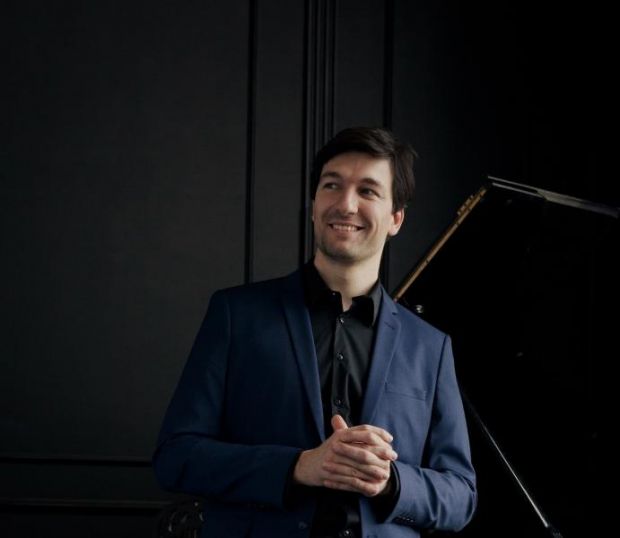 The final 2022 concert on 2 October will be a romantic look at Russian and Soviet music, including Shostakovich, Borodin, Stravinsky’s 'Firebird Suite', and also Tchaikovsky – featuring Australian cello virtuoso, Richard Narroway. The SXS Didgeridoo project will present a new piece composed by Brisbane-based Catherine Likhuta. At the launch we were treated to a preview of the programme's finale, a delightful Russian Gypsy traditional folk song.