Arena Tour for Bat Out Of Hell Musical 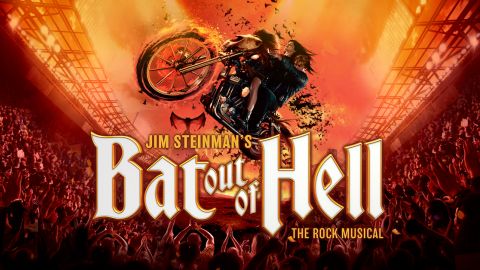 Paul Dainty AM, President and CEO of TEG DAINTY has announced that the arena rock musical, Jim Steinman’s Bat Out Of Hell will tour Australia in June 2020! 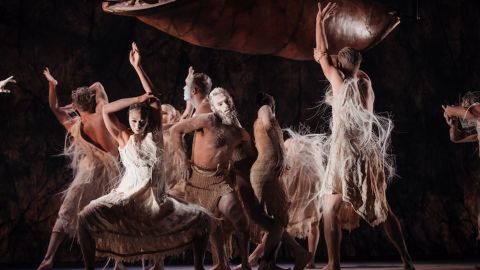 The APDG Awards is an annual event that gathers the work of design professionals from the Australian film, television, stage and interactive multimedia industries, to celebrate the art of visually captivating audiences the world over. The awards recognise outstanding achievements and excellence in design. 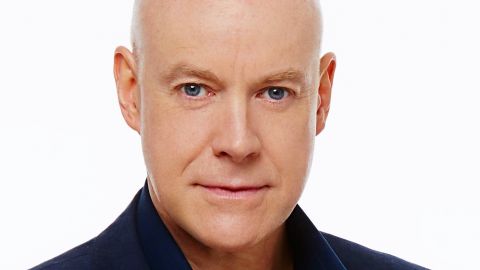 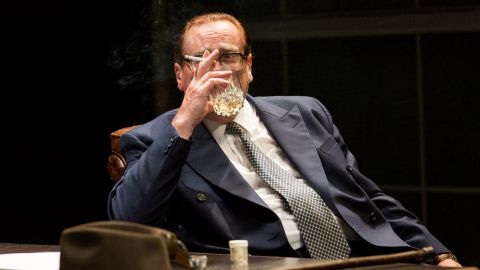 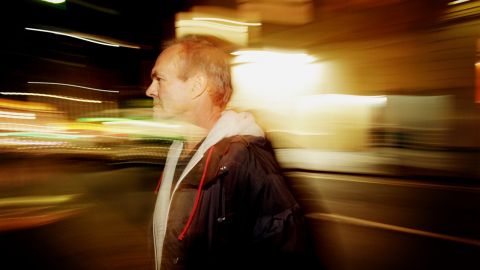 Awgie Award winning playwright Stephen House wrote Almost Face To Face during an Australia Council Irish literature residency, which he says was one of the highlights of his creative life. While not his nominated project for the residency, House says he fell into a Dublin world he found fascinating, so dug in deeper, and then as he often does… wrote about it. 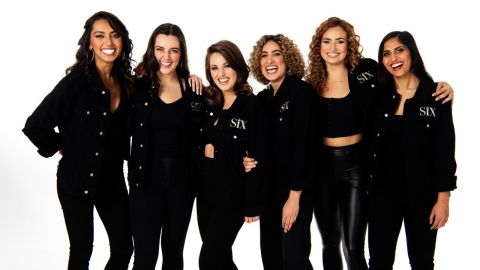 Lead Cast Annnounced for 9 to 5

Caroline O’Connor, Marina Prior, Samantha Dodemaide and Erin Clare have been cast in the lead roles in Dolly Parton’s 9 to 5 The Musical, which will have its Australian Premiere at the Sydney Lyric Theatre in April 2020. 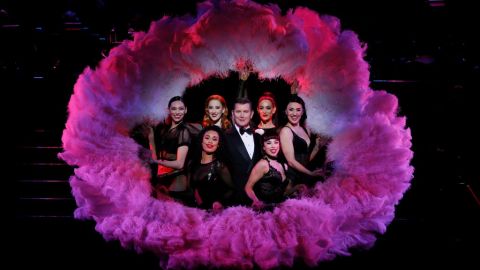 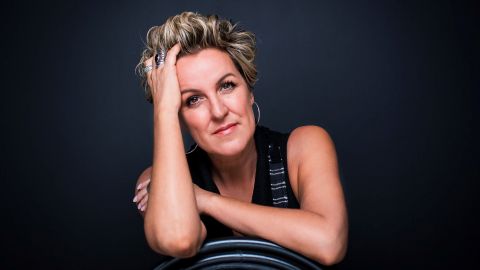 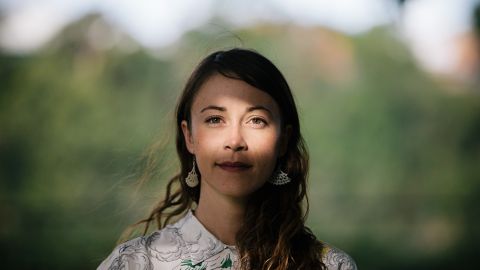 As well as producing creative, collaborative theatre that focuses on social engagement, direct experience and storytelling, Daniele Constance is also an art therapist and co-founder and director of the successful Suitcase Rummage. Her collaborative works include Daughters of the Floating Brothel (Griffith University and the Brisbane Women’s Correctional Centre), The Untold (State Library of Queensland and Micah Projects).