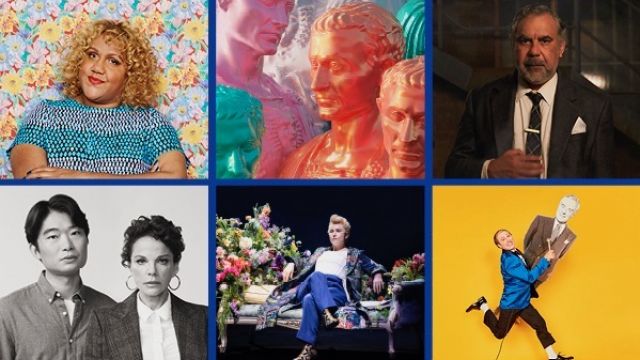 Sydney Theatre Company Artistic Director Kip Williams has unveiled ‘Act Two’, eleven shows to complete STC’s 2021 season that he says will be a “celebration of the new Wharf theatres and a collection of stories that bring us together to laugh and connect following a year of isolation". In total, STC will present 16 productions in 2021, with six of these performed at the company’s newly renovated harbourside home, The Wharf.

Act Two includes shows rescheduled from the cancelled 2020 season (Wesley Enoch and Deborah Mailman’s The 7 Stage of Grieving directed by STC Resident Director Shari Sebbens and Glace Chase's Triple X directed by STC Associate Director Paige Rattray), revered classics like Lorraine Hansberry's A Raisin in the Sun, the world premiere of a brand new Australian musical - The Dismissal - and the return of Williams’ critically acclaimed adaptation of The Picture of Dorian Gray.

Williams said it was incredibly humbling that just one year after the COVID-19 pandemic caused the shut down of the industry, STC could announce a full season of shows that will be able to sell to 100 per cent capacity after the company was granted an exemption to the current public health order. 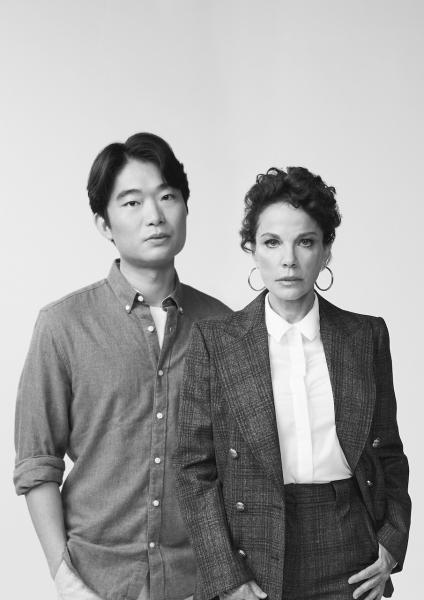 “We're thrilled to be able to say we're one of the few theatres in the country, let alone the world, who have bounced back and returned to 100 per cent capacity within the year,” Williams says.

"We are so grateful to all those who have supported us, from significant donors to audience members who donated their tickets – it’s made it possible for us to return to a full scale season and create employment for artists. Support from the NSW Government was crucial in surviving the six month shutdown and getting us back on the stage in September”.

STC's commitment to contemporary Australian plays and the development of Australian theatre-makers is a central focus of the Act Two program. White Pearl by Anchuli Felicia King - STC's 2020 Patrick White Fellow- will play in the Wharf after a season with The National Theatre of Parramatta in 2019, Glace Chase's Triple X will finally see the stage after being cancelled during previews in 2020, and STC will co-produce the world premiere of The Dismissal, a hilarious new Australian musical that brings 1975’s constitutional crisis to vivid life.

A number of classics feature in Act Two, starting with an exciting update of Wesley Enoch and Deborah Mailman’s The 7 Stages of Grieving which will see the directing debut of STC's newest Resident Director Shari Sebbens. With a cast led by Zahra Newman and Bert LaBonté, Lorraine Hansberry’s American masterwork A Raisin in the Sun will have its Australian mainstage debut, Arthur Miller’s Death of a Salesman will star legendary actor Wayne Blair and Shakespeare’s ferocious study of power and corruption, Julius Caesar, will be presented in the round – an exciting new format for The Wharf. 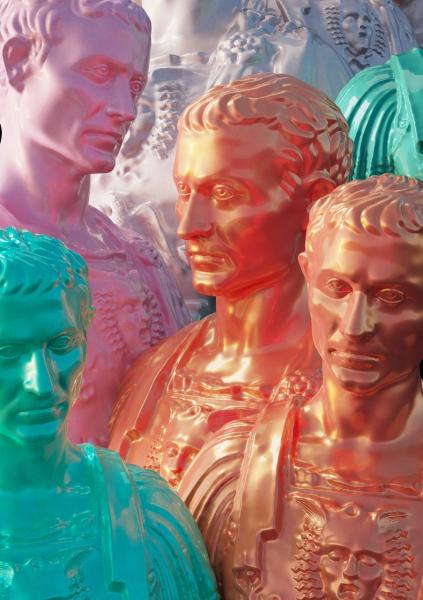 Kip Williams' adaptation of The Picture of Dorian Gray starring Eryn Jean Norvill playing 26 characters, which premiered to sold-out audiences and two season extensions in 2020, will be returning for an encore season in July.

New international writing has also been included in the program, including Bess Wohl’s Grand Horizons starring John Bell and Linda Cropper and The Lifespan of a Fact by Jeremy Kareken, David Murrell and Gordon Farrell which will see Australian screen legend Sigrid Thornton make her STC debut. And for STC's youngest theatre-goers there will be a musical adaptation of Roald Dahl’s Fantastic Mr Fox from Shake & Stir Theatre Co.

Many of the shows from STC's Act One season are still showing or soon to open. There are currently three productions on stage: Playing Beatie Bow at the Wharf Theatre is on until 1 May, Appropriate has just opened at the Roslyn Packer Theatre and a return season of The Wharf Revue: Good Night and Good Luck opens at the Seymour Centre this week. Two productions are currently in rehearsal at the brand new spaces at The Wharf: Laura Wade's piercing comedy Home, I'm Darling which opens at the Sydney Opera House Drama Theatre on 6 April and the Australian premiere of multiple Tony Award-winning musical Fun Home which will play the Roslyn Packer Theatre from 27 April to 29 May. 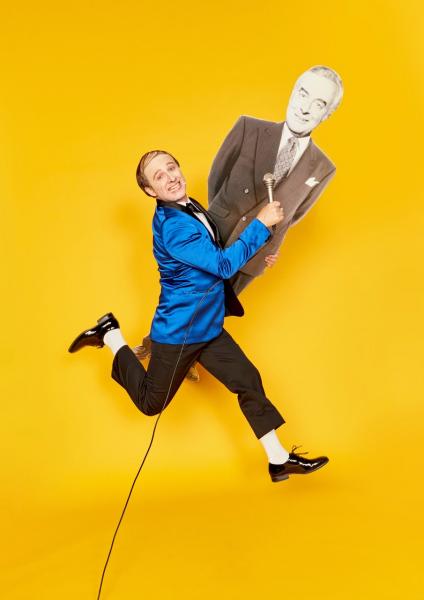