John and Jen for Sydney Fringe 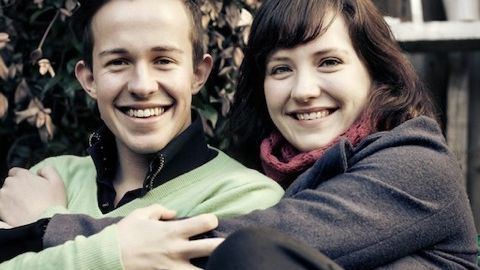 John and Jen follows the story of a woman torn between the two Johns in her life – the brother that died in the Vietnam War, and the son she is struggling to bring up. 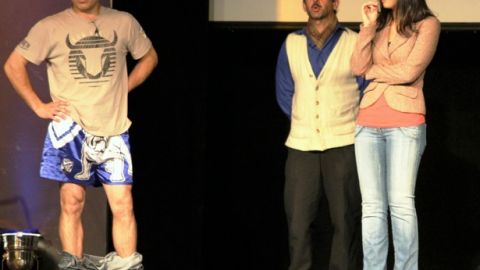 When Alex and Eve: The Baby opened at The Factory in Sydney in August, it was the third instalment in what has become an amazing Sydney Independent theatre phenomenon. Stephen Carnell interviews writer/producer/actor Alex Lycos and director Michael Block.

How did the idea for the Alex & Eve story originate? 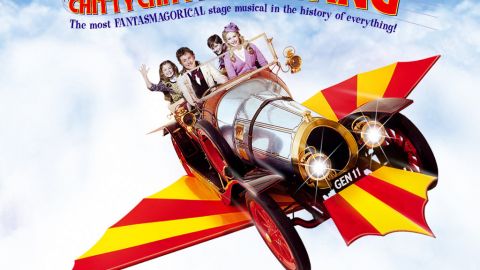 The Herald Sun has reported that Tim Lawson will produce an all-Australian version of the stage musical adaptation of Chitty Chitty Bang Bang, based on the 1968 film, to premiere late next year before touring. No city has yet been announced for the premiere.

Lawson is in Melbourne holding auditions for a new production of A Chorus Line, which will open early next year, to be directed and choreographed by original Broadway cast member Baayork Lee. 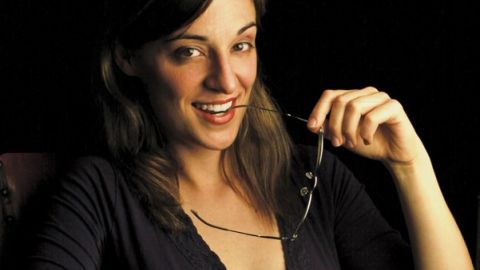 Indulge your inner (or not-so-inner) nerd at the Seymour Sound Lounge during the Sydney Fringe with LadyNerd – Keira Daley's cabaret tribute to some of history's greatest minds, from Marie Curie to Ada Lovelace… via that woman who invented Liquid Paper.

Amazing true stories and intriguing real-life characters are interwoven with quirky rants and inventive arrangements of songs – some old, some new, all in the key of nerd. 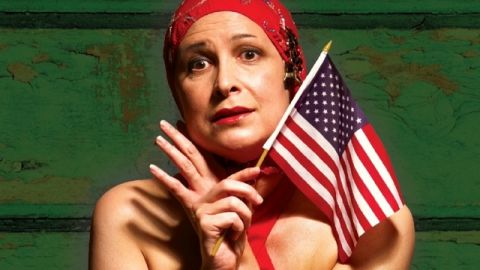 The complete cast for the Australian premiere of Grey Gardens, to be produced by The Production Company at the Arts Centre’s Playhouse for 12 perfrmances from November 25 has been announced.

Pamela Rabe returns to the production Company in the virtuoso roles of Edith Bouvier Beale and ‘Little’ Edie, while Nancye Hayes plays the role of the aged Edith.

Official Opening of The Concourse on September 17 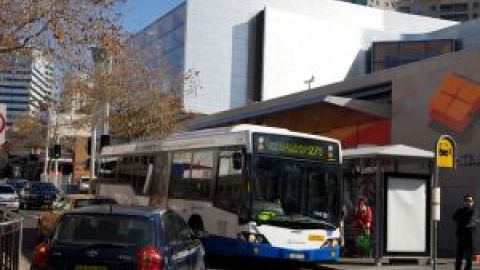 A wonderful line-up of entertainment is planned to celebrate the Official Opening of Willoughby City Council’s state-of-the-art entertainment and events complex The Concourse on Saturday 17 September 2011. 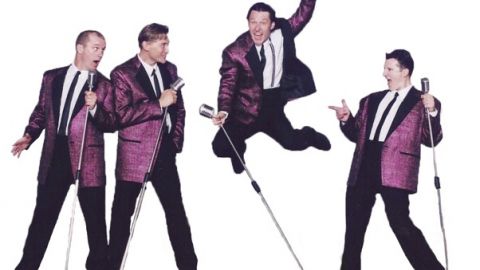 Fresh from the success of his one-man show Candy Man and Sydney Festival’s acclaimed Smoke & Mirrors, one of Australia’s true triple threats Wayne Scott Kermond returns to the stage in Underdogs.

Four talented, young, lovable ‘Aussie blokes’ rehearse for and perform a show at impossibly short notice – bringing a special kind of chaos as they endeavor to sort out their ideas, frustrations and personal hang-ups. 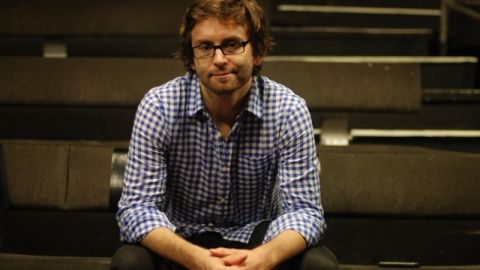 Griffin Theatre Company’s Artistic Director Sam Strong today (September 5) announced the Company’s 2012 Season with a line-up of plays bigger and better than ever before, including a partnership with the Sydney Festival and the presentation of Griffin work in cities around Australia. In 2012 Griffin will be the place to come for up close and personal encounters with the hottest acting talent in the country. 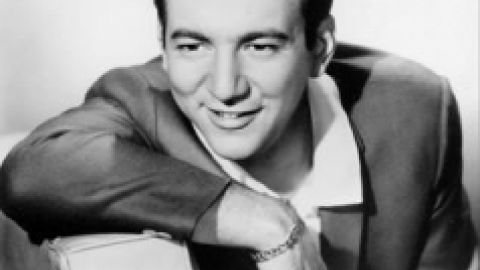 A workshop of the new musical Dream Lover, written by Frank Howson and John-Michael Howson, will be held this week in Melbourne. John Frost, Managing Director of The Gordon Frost Organization, acquired the rights for this new un-produced musical in 2010 and is producing the workshop with John and Barbara Gilbert of Gilbert Theatrical 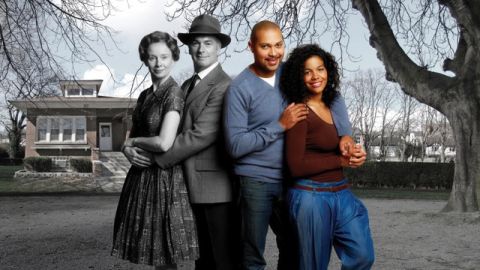 There is nothing like mordant humour to drive home a serious point and Bruce Norris’s latest production, Clybourne Park does just that. After Barak Obama’s election almost three years ago some declared a post-racial America, but