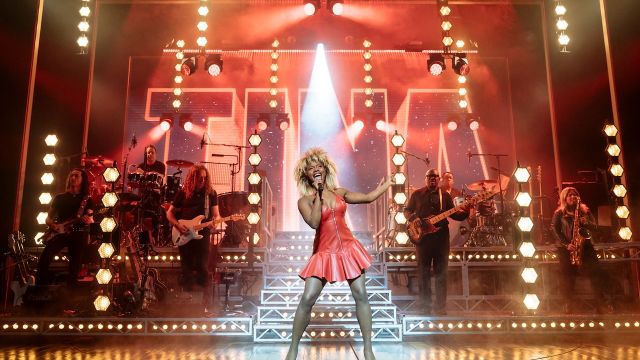 TEG DAINTY, Stage Entertainment and Tali Pelman, in association with Tina Turner have announced that the Tina – The Tina Turner Musical is coming to Theatre Royal Sydney, Australia in May 2023.

Produced by TEG DAINTY in special collaboration with Stage Entertainment, Tali Pelman and Tina Turner, the musical reveals a comeback story of a woman who dared to defy the bounds of her age, gender and race to become the global Queen of Rock n’ Roll. Tina – The Tina Turner Musical is a celebration of resilience and an inspiration of triumph over adversity. 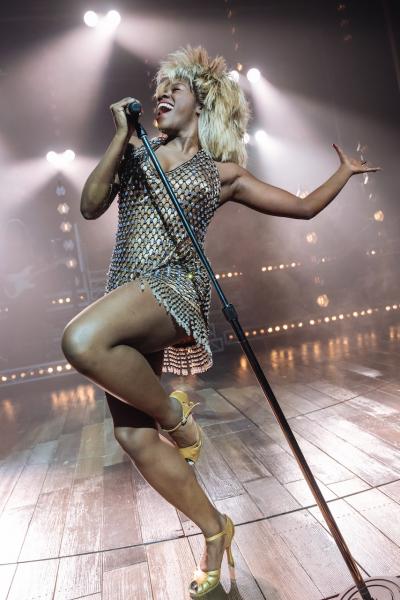 Tina Turner said, “Hello Sydney! I am so excited to be announcing that Tina – The Tina Turner Musical will be opening in Sydney next year. Australia has always shared abundant love with me, going back to my early concerts in the late 70’s through the uplifting partnership with the National Rugby League. It is very special for me that we will be reunited.  The joy, passion and message of resilience in my musical is so important now as ever. Thank you from the bottom my heart for welcoming me with open arms once again.”

This new musical based on the life of legendary artist Tina Turner and presented in association with Tina Turner herself, received its world premiere in April 2018 in London, at the Aldwych Theatre. In March 2019, the German production opened at Stage Operettenhaus in Hamburg, the Broadway production followed in November 2019 and was nominated for 12 Tony Awards including Best Musical. The Dutch production opened at the Beatrix Theater, Utrecht, in February 2020. A third European production opened in Fall 2021 at the Teatro Coliseum in Madrid, Spain and the North American Tour will commence in September 2022. 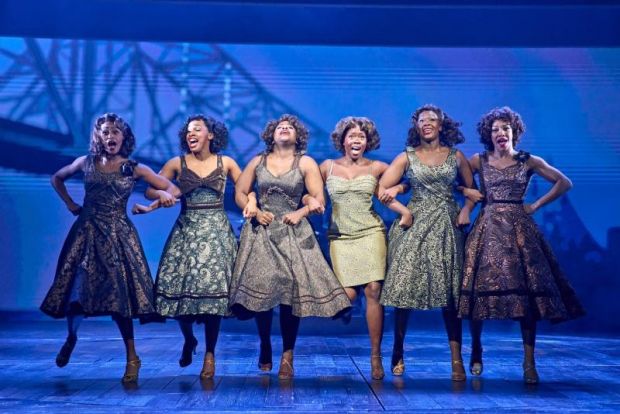 One of the world’s best-selling artists of all time, Tina Turner has won 12 Grammy Awards and her live shows have been seen by millions, with more concert tickets sold than any other solo performer in music history.

When she was inducted into the Rock And Roll Hall of Fame in October, 2021, Tina Turner became one of only three women in the institution’s history to be inducted twice (she was initially inducted in 1991, alongside Ike Turner).

Geoff Jones, TEG GROUP CEO said, “We are thrilled to be bringing Tina – The Tina Turner Musical  to Australia!   TINA will delight fans of musical theatre, but will also appeal to a much broader cross-section of the market due to Tina’s association with and love for Australia, and her long-held icon status in this part of the world”.

Paul Dainty AM, President, and CEO of TEG DAINTY said, “I first heard about the possibility of a stage musical portraying Tina’s life 7 years ago and I immediately reached out to Tali Pelman at Stage Entertainment.  At that point there was no script and no book however I was hooked on the idea of it.  We have been on that journey ever since, and here we are today launching the Australian premiere in Sydney! Australians will love this theatrical masterpiece which tells the story of Tina’s life, of empowerment and success, and is ultimately the best music industry comeback story of all time.” 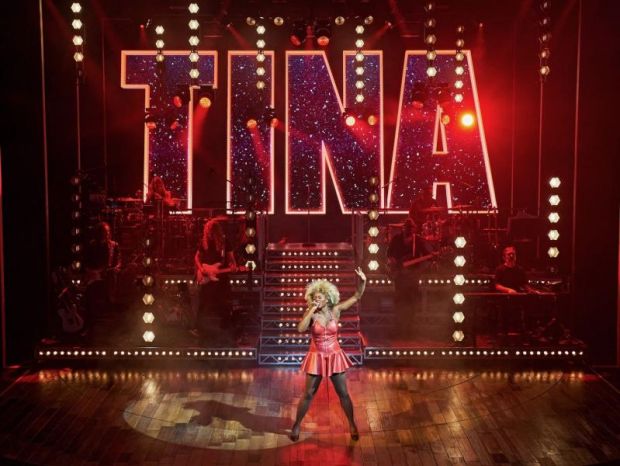 NSW Minister for Tourism, Stuart Ayres said, “Tina Turner is a global icon of music, her songs are timeless classics and her personal life story is one that resonates with so many people. Tina – The Tina Turner Musical  is a critically-acclaimed global sensation that will appeal to a variety of audiences, from young fans to seasoned theatregoers, to people who just love great live music. This universal appeal is why the NSW Government has secured its Australian premiere for Sydney. It will be a major drawcard for visiting and local audiences, cementing Sydney’s position as the nation’s capital of live theatre and providing a significant boost to the state’s visitor economy. Tina – The Tina Turner Musical  is another fantastic addition to the calendar of world-class Australian premiere productions the NSW Government is building to deliver on our goal of making Sydney and NSW the major events capital and premier visitor economy of the Asia Pacific.” 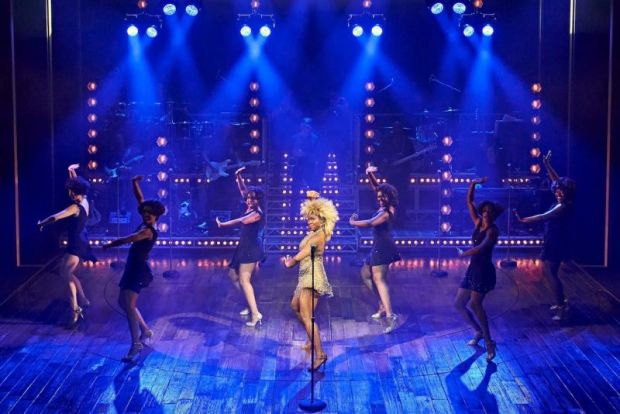 The waitlist for information and tickets to Tina – The Tina Turner Musical  is open now, visit https://www.tinathemusical.com.au/

Images from the London production with Aisha Jawando as Tina Turner. Photos by Manuel Harlan.