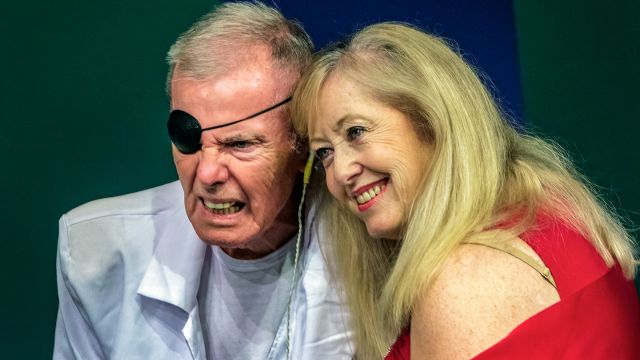 Arts Theatre Cronulla’s first production for 2021 is David Williamson’s Travelling North during February and March. Directed by Michael Gooley, the production will play to 75% capacity audences.

David Williamson needs no introduction. He is Australia’s most successful playwright, a master of his craft and a Living National Treasure. His success comes from his acute observations of Australian social and political attitudes, however, Travelling North is different from most of his plays. Here the focus is less on satirising attitudes and more on the human drama, on what we value in our relationships, especially as time and age challenge our hopes and expectations. As such, for this play James Bruce has created a wonderful minimalist set design that allows the focus to be where it should be: on the interaction between the characters. 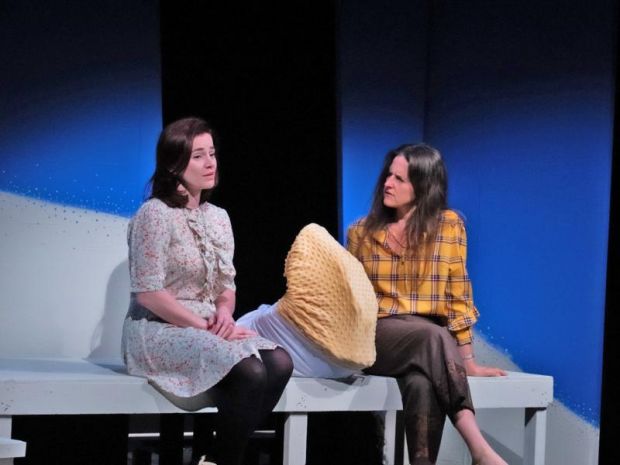 Set in the 1970s, newly retired Frank and his partner Frances have found love in their later years. They decide to live together and relocate from the numbing cold of Melbourne to the tropical warmth of far north Queensland. However, it is not long before their idyllic new life is challenged, firstly by Frances’ daughters, who demand she return to Melbourne to look after their children, and then by Frank’s failing health. Then there’s Frank’s immoderate outbursts tempered with occasional acts of kindness and self-realisation, his initial neglect of Frances' own needs, the contrast between their past big city and new small town surroundings, and their sometimes fraught, sometimes comic interactions with Freddy, their ex-serviceman neighbour and Saul, the long-suffering local doctor. 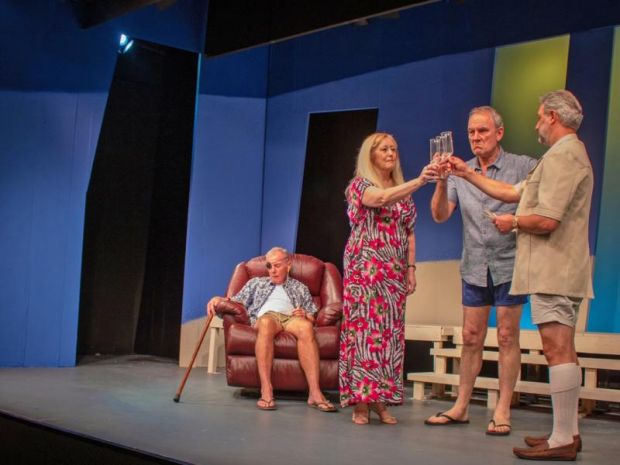 The show opens on Friday 12 February and runs till Saturday 20 March. Performances are on Wednesdays, Fridays and Saturdays at 8pm, with three Sunday afternoon matinees. Tickets are $30/$27 and can be booked online via the theatre’s website: www.artstheatrecronulla.com.au