Trevor Ashley Returns as Liza in Ring Them Bells! 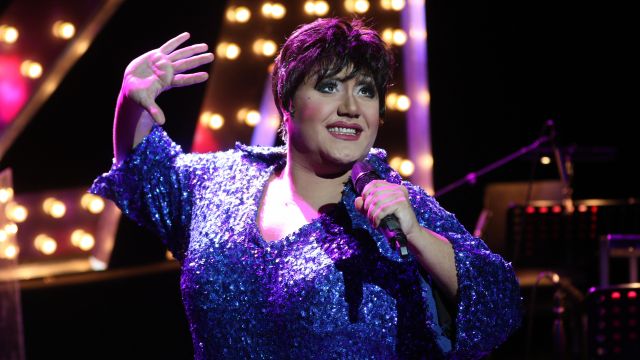 Sydneysiders are promised a Christmas treat when Trevor Ashley returns to the stage at Paddo RSL, performing Ring Them Bells! A Very Liza Xmas for 3 shows only on Sunday 29 November, Sunday 6 & Sunday 13 December, 2020.

In a fun way to cap off the craziest of all years, join Ms Minnelli as she stumbles her way through a festive catalogue of songs, with smatterings of mistletoe and lashings of eggnog. From Silver Bells to White Christmas, Liza will regale you with stories from her childhood with Mama under the tree, and that time she missed Christmas completely while dancing at Studio 54. 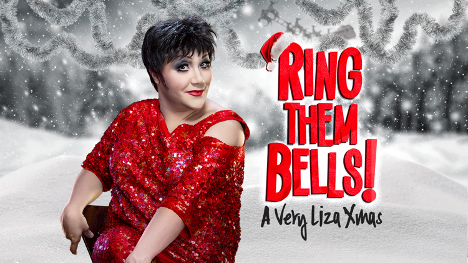 Pull on your red sequins and get ready to sit on Santa’s knee for a ridiculously hilarious night out, perfect for your whole family, especially your drunk Aunt.
Trevor Ashley has performed Liza across the world, most recently in New York City off Broadway at Sony Hall. After touring Australia with Liza (on an E), he made his West End debut at the Vaudeville Theatre, and then returned twice to London with Liza’s Back! (is broken). His one man show Diamonds Are for Trevor has been broadcast as a TV special for Foxtel and will soon be available as an album.