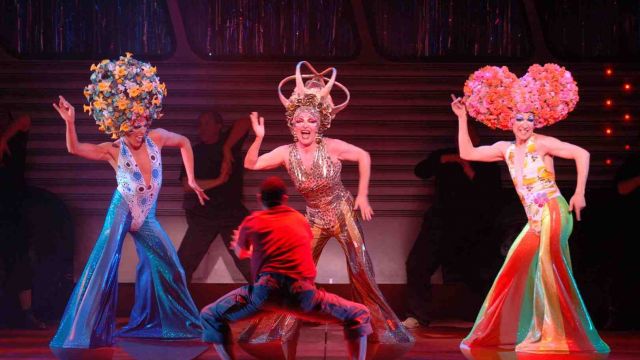 The entertainment industry is mourning the passing of renowned choreographer Ross Coleman, who has died, aged 60.

Coleman made his debut as a professional choreographer in the original Australian production of Grease in 1972.

He went on to become the preferred choreographer for major commercial musical theatre across the country.

His credits include The Rocky Horror Show, Jerry’s Girls, How to Succeed in Business Without Really Trying, Cabaret, Grease – The Arena Spectacular, Shout, Dusty, Hedwig and the Angry Inch and Priscilla the Musical.

Speaking to the Sydney Morning Herald the Producer of Priscilla Garry McQuinn lauded his career as "remarkable and widespread".

He revealed that Priscilla will open on Broadway in 2011, becoming the second Australian musical after The Boy From Oz to open there.

‘‘We the producers of Priscilla are very sad that he won’t be there to see us in our forthcoming Broadway opening. Fortunately we got to the West End with him.’’

Producer David Hawkins told Aussie Theatre that Ross Coleman was “one of our greatest ever creatives”.