Waltzing Our Matilda Across Queensland 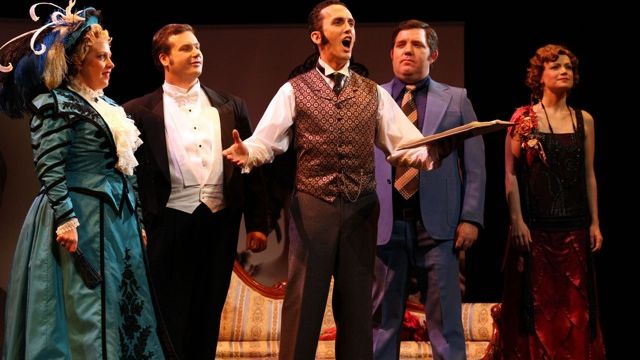 Following its success in Brisbane and on tour throughout Queensland in 2009, Opera Queensland remounts Waltzing Our Matilda by Jason and Leisa Barry-Smith and Narelle French for its 2011 Season, with one Brisbane show followed by a regional tour including performances in Redlands, Roma, Chinchilla, Stanthorpe, Warwick, Gympie, Ipswich, the Gold Coast and Logan.

While Banjo Paterson tries to write what will someday be his most performed and recognised work (Waltzing Matilda), he reflects on the history and characters of our sunburnt country. Audiences will be entertained by classic Australian songs and little-known gems from some of our greatest singers and historical figures such as Dame Nellie Melba, Gladys Moncrieff, Peter Dawson and Donald Smith. 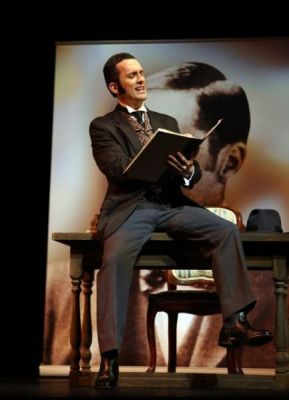