Turning an Old Town Hall into a Theatre. 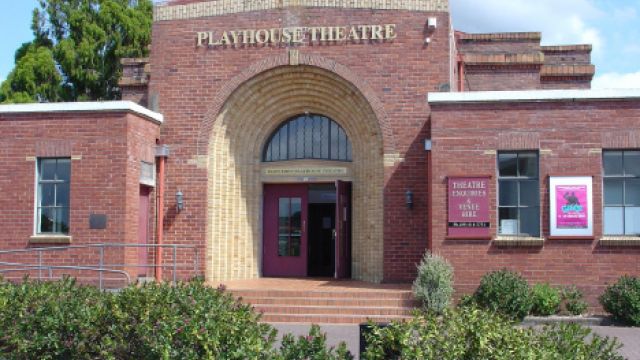 Postcard from the Playhouse Theatre, Glen Eden, New Zealand
It began life after the local public hall and offices burnt down. More than seventy years later the 'phoenix' is still going strong.
The 240 seat Playhouse Theatre in West Auckland has had many incarnations since it opened in 1937 as the Glen Eden Town Hall. Apart from housing Town Board Offices, it’s been used as a library, dance venue, as well as for Indoor Bowling tournaments. From its opening, however, one of its main functions was as a cinema. When the town offices and library moved, it became known as the Star Theatre.
The local fire station was located behind the picture theatre and many times a film would be interrupted by the sound of bells calling the local volunteer brigade. In the face of competition from television, screening of movies ceased and in 1972 the Star Theatre officially closed.
A committee member of Auckland Children’s Light Opera Society worked as a doorman and after a casual mention that the cinema was no longer in use, this became the catalyst for the idea of using the building as a performing arts facility. Delegates from three local theatre groups - St. Thomas’s Light Opera Club, Western Players and Auckland Children’s Light Opera Society applied to the Council to lease the hall for their combined use (approved in 1972). The groups would operate under one umbrella known as Playhouse Productions Inc. and the building would have a name change to Playhouse Theatre. Twenty-five years of assorted accumulation had to be cleared from the building by dedicated volunteers to transform the old town hall into a “live” theatre.
Over the next ten years, theatre members raised funds and made major improvements to the venue. In 1992 Playhouse Productions Inc. celebrated its 20th Anniversary and reminisced on the staging of over 87 shows including musicals, comedies, children’s shows, plays and assorted entertainments. A further unification of the three theatre groups came about in 1993 when their stage productions came under one body - Playhouse Theatre Incorporated.
As the new millennium approached the grand old theatre needed a facelift and upgrading to comply with the building regulations. A Theatre Trust was formed and after fundraising efforts securing over $2 million, work started in February 2002 and demolition continued until only the historical shell of the Playhouse remained.
A revamped Playhouse Theatre re-opened in March 2003 with great celebration. Toe-tapping musical Anything Goes was the first production staged by Playhouse Theatre Incorporated in the new performing arts facility and the Gala Opening was attended by local dignitaries.
Playhouse Theatre, Glen Eden has continued to be a centre of entertainment for Waitakere City and beyond ever since. Resident theatre group Playhouse Theatre Incorporated hire the theatre for sixteen weeks of the year, and during the rest of the year it is available for community, professional and corporate hire.
To find out about staging your own event at this fabulous theatre contact Theatre Manager, Sheryl Watson: (09) 818 5751, 021 215 1271 or sheryl.watson@playhousetheatre.org.nz 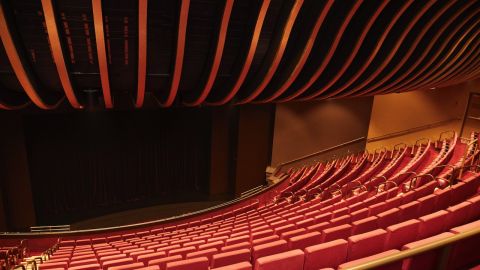 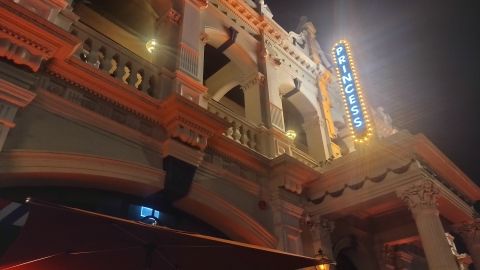 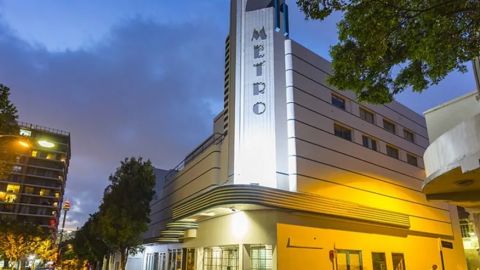 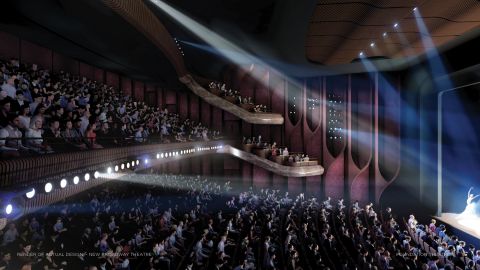 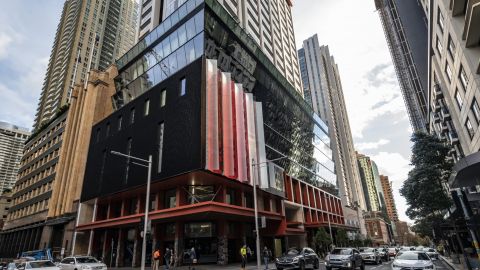