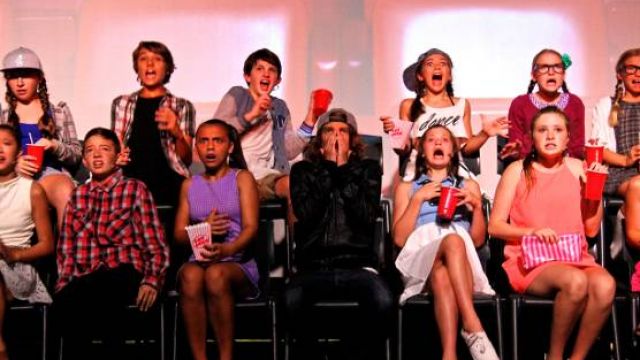 13 – The Musical was an ideal vehicle to showcase the talents of an amazing group of triple- threat teenagers. Director/Choreographer Kim Reynolds and her production team of Assistant Greta Brinsley and Musical Director Matt Pearson presented a very entertaining show. I found it refreshing to see all characters being played by performers of that age.

The story line is that of a 12 year old boy about to become a “man” when he turns 13 and the importance this milestone has in the Jewish faith. His aim is to have a memorable celebration – his dilemma; having just moved from the Big Apple to a small country town, he only has a couple of friends, so desperate times call for desperate measures.