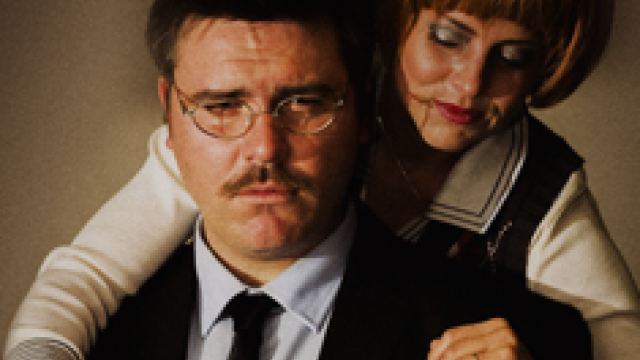 Javeenbah has opened its 2015 season with an intriguing comedy-thriller from the pen of Rupert Holmes.  Nathan Schulz has assembled a great cast with a plot that has more twists than Chubby Checker!

Needless to say, it’s one of those plays “you had to be there” to understand.

A brilliant set and fantastic special effects really compliment the artistry of everyone connected with this production.

This play has everything to satisfy even the most discerning of patrons:  nicely packaged in a production where there are no “prima-donnas” but plenty of “would-be’s, if they could- be’s”.

There are, within the script, a number of “Adult” themes which some may find a bit raunchy but, in the context of the story, seem totally in keeping with the overall plot.

Accomplicehas set the bar very high for those who follow.........