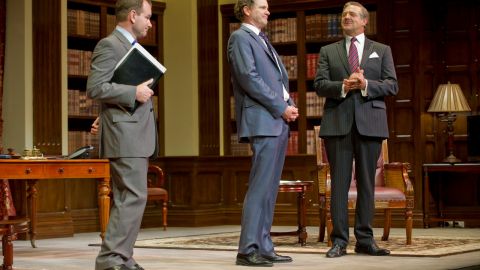 All through the eighties Jay and Lyn ruled the up-market end of British TV comedy with first Yes, Minister, then Yes, Prime Minister. The writing was clever, the performances superb and the entertainment unsurpassable for 28 minutes every week.

Summer of the Aliens 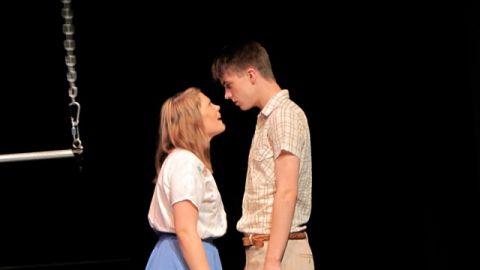 An unwieldy play structure diminishes the impact of this touching ‘memory’ play.

Set against the big events of 1962 (Cold War, Cuban Missiles crisis, Snowy Mountains Scheme, flying saucers and aliens) Nowra cobbles together his own angst as he moves from childhood to adulthood.

Originally written as a radio play,it had over 20 scenes and a large cast. That success inspired Nowra to adapt it for the stage. However, the retained radio play structure is cumbersome, episodic and difficult to pull off. 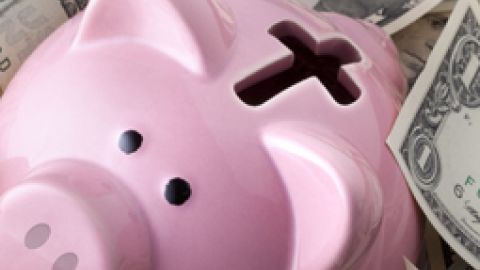 The third and final show in Arts Centre Melbourne’ Carnegie 18 program, DreamSong, opened with a bang of heartfelt part-gospel, part-Broadway singing with tight harmonies, created by composer Robert Tripolino, stretched to cheesy limits. This, with the cast closing their eyes and raising their arms heavenwards, left the audience in no doubt that they had been catapulted into a US television church experience. 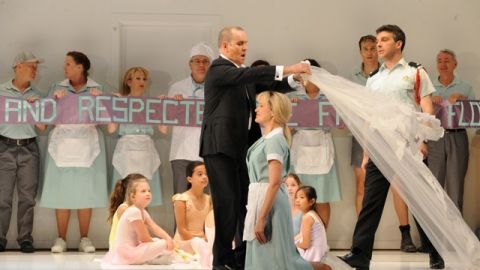 In the program notes of this breathtakingly fresh and very contemporary production of one of the most well-known and most often performed operas, conductor Simon Hewitt writes that director Benedict Andrews “and I have been passionate about restoring ... a sense of the disquieting transgressions that made the opera so popular AND so controversial when it was first performed”. 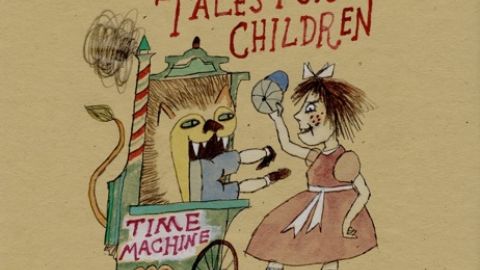 Cautionary Tales for Children, the second of Arts Centre Melbourne’s Carnegie 18 projects, opened last Saturday in the George Fairfax Studio at the Victorian Arts Centre. The studio, usually sleek and ready for action, had a whimsical, homely flavour, created by the addition of mismatched retro lampshades hanging over the audience. A night of story-telling was in order. 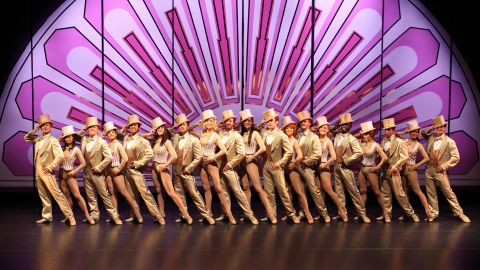 A Chorus Line made its Broadway debut in 1975, and showed no sign of stopping. Set in a Broadway audition where dancers reveal their private passions and personalities, it garnered Tony Awards, and even the 1976 Pulitzer Prize for Drama. 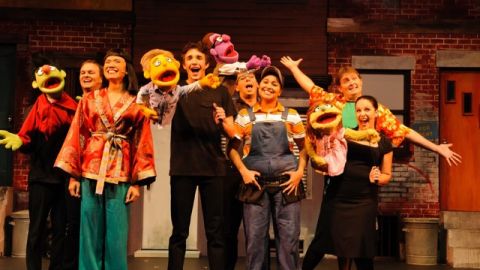 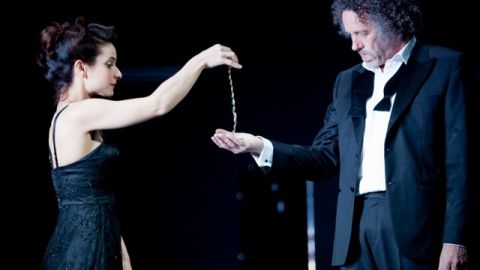 After 50 years of the comfortable, tuneful, overdressed My Fair Lady who would have thought there’d still be such energy, laughter and stinging relevance in Shaw’s mighty original? Peter Evens’ STC production is a revelation, and the packed opening night audience rattled the rafters in appreciation. 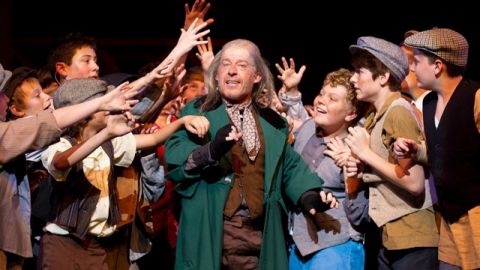 The first solo song for anyone playing the lead Oliver is on the high side. When nine year old Damian Hempstead struggled to pitch it, he hid his face in his gruel bowl in shame.

The audience willed him to keep going and were rewarded soon after, with a sweet performance of Where is Love? 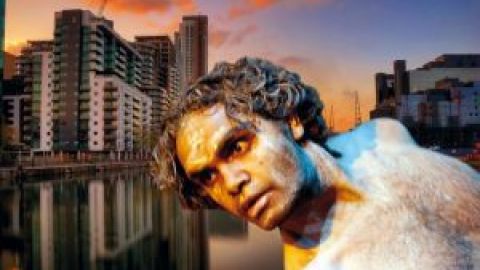 While waiting in the foyer to see The New Black, the first in a series of three new musicals up for workshopping in Arts Centre Melbourne’s Carnegie 18 New Music Theatre project, I did not know what to expect. However, with the programme listing a cast of seasoned performers, including Shane Connor, Lisa Maza, Chelsea Gibb and Kirk Page, and with Deborah Cheetham in attendance, the prospect was promising.