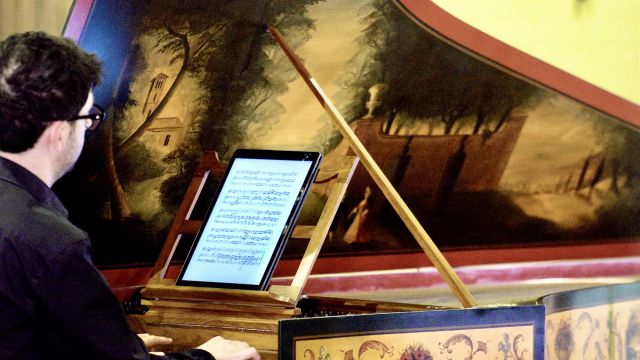 Contra Concerts' debut series started in Brisbane with a delightful curated concert of pieces by JS Bach. This clever selection transports the audience back to the streets of Leipzig at the height of the Baroque period. The intimate setting in the quaint space of the Holy Trinity Church Hall, with its beautiful high wooden ceiling, allows a closeness to the musicians which means the pieces can be enjoyed almost as the composer would have envisioned ... being as Bach wrote them to be performed by his chamber music society – the Collegium Musicum – in the Cafe Zimmermann in Leipzig. Apparently the concerts were free and the audience paid only in the number of cups of coffee they consumed – if only someone would reinvent the tradition today! This elegant one-hour salon programme was perfect for a cool Friday night and a great way to shake off the working week to focus instead on beautiful music. Bach's knack for melody and sweet melancholy make this short programme a perfect introduction for listeners new to classical music – while the curated compositions represent a chronological choice of pieces that build in sonic complexity, which will please the afficionados in the crowd. The musicians in this chamber group are some of our busiest freelance classical performers, who not only guest at gigs and festivals, but also have roles as artistic directors, festival coordinators and principal artists with musical groups across the state. Fittingly, curator Jonathan Henderson – who trained in Europe and at the Queensland Conservatorium – includes performances for the MDR Leipzig Radio Symphony Orchestra on his impressive musical CV. 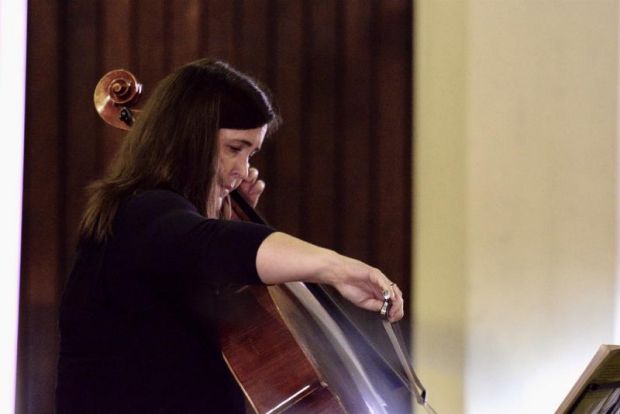 The programme starts with six cello pieces in Cello Suite No. 3 in C Major performed by Katherine Philip, a versatile player who is principal cellist for Camerata, Queensland's Chamber Orchestra. The piece fills the hall with tones that range from the light and breezy to the deeply rich – a perfect start to ease into the programme. The Oboe Sonata in G minor introduces world-renowned Alex Raineri on the gorgeous harpsichord and award-winning Tania Frazer on oboe in a piece that sings with Bach's signature harmonies. It's difficult to imagine the harpsichord as a mere background instrument before Bach boosted its status out of the shadows with works like this. In Alex Raineri's capable hands (he is also pianist for Southern Cross Soloists) the instrument is elevated once again to centre stage and seems extremely modern, despite its more than 400-year-old age bracket. It's wonderful to hear the intermingling tones of the keys and woodwind. But there are more treats to come as the accomplished Jonathan Henderson takes to the stage with his flute – joined by cello and keys – for the Flute Sonata in B minor, in a joyous performance. Despite the title, Trio Sonata in G major, the final delightful piece, is presented by the four musicians in chamber style, the flute and oboe flying up and over the deeper diving notes of the harpsichord and cello in a friendly and relaxed performance. The intimate mood continued post-performance as the musicians joined the crowd to mingle and enjoy a glass of wine after the concluding enthusiastic applause. 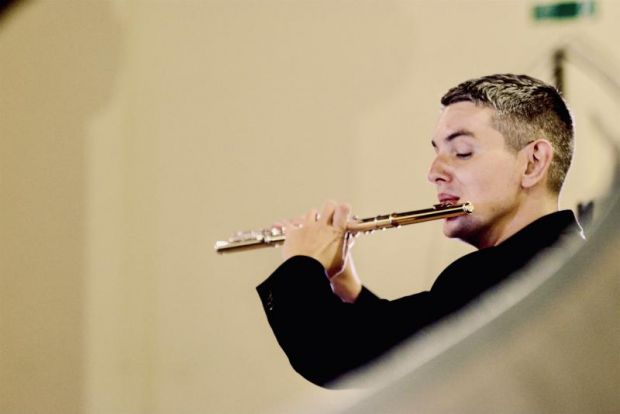 Bach Out Loud will be performed again in Toowoomba on 11 May 2021 at St Luke's Church. Other upcoming concerts in Brisbane and Toowoomba include Digital Debussy (flute, viola and harp) and Sonic Beethoven (flute and piano) - https://www.contraconcerts.com.au/