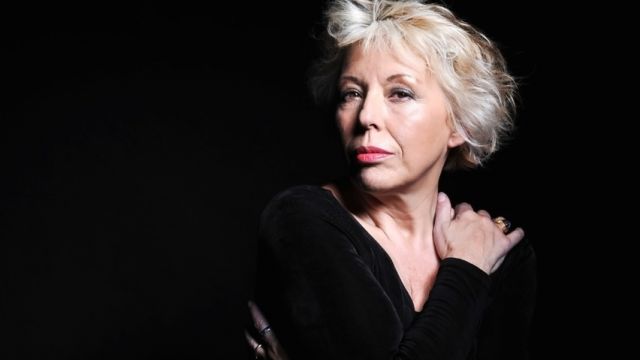 The promise of an evening spent with interpretations of the work of two of the greatest and most distinctive of modern songwriters was more than enough of an attraction to a reviewer who was unfamiliar with the interpreter herself. Fortunately, Barb Jungr does not disappoint. Her stated aim is to present ‘P’ songs: philosophical and political – but she does so with an impish persona that is delightful.

It’s All Right, Mais one heck of an opener, a reminder of why Bob Dylan is regarded as a poet of popular song; Jungr’s movements here are unselfconscious and joyful, her enthusiasm contagious. Much of the program is not as upbeat as this, though most of it is gripping and rewarding, even galvanizing at times.

Jungr’s self-deprecating sense of humour in between songs is quite lovely, and certainly refreshing in context. Musical highlights included a rather remarkable Who by Fire that flows in a plaintive manner almost wholly unlike the original, and the chillingly sepulchral Masters of War.

While not all of her selections felt appropriate in the arrangements chosen (Things Have Changed, The Future), the hits far outweighed the misses. Her grainy voice and its jazzy phrasing, not to mention an exceptional accompanying pianist in Mark Fitzgibbon, provided a fine afternoon of music.