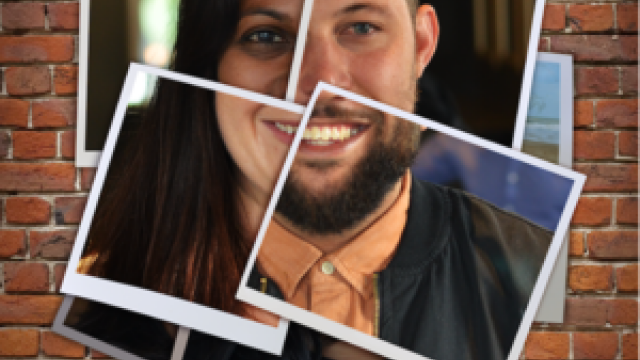 The Histo is a great venue for on mike stand-up comedy and it has been well used for this showcase of international comics. This is a show designed for those who would either ‘like a taste’ of several different acts or are still deciding the shows to attend. There is no billing, so you do not know who you will see, but the hour long show provides a ‘taster’ of the work of up to four performers each night.

On the night I attended, there were three comics. Nik Coppin from the United Kingdom used his English and West Indian heritage as the butt of rapid fire, self-deprecating jokes, Donal Vaughan from Ireland whose weight loss journey and sexual well-being adventures and personal stories drew laughs, and Matt Watson from Canada whose take on guns and drugs had many laughing out loud.

The show was linked by a comic host, purporting to be from Alabama. He was crude, loud and possibly unnecessary, as each act was ‘stand alone’ with its own style and nuances and ability to introduce the artist concerned more clearly and audibly than he did. I struggled later to find out and follow up the performers as there was no program or information available about each of them.

The ambiance and style of this show was for those who enjoy socially risqué jokes and are not offended by very coarse language and sexually explicit themes and jokes. The audience was primed to have a good time and clearly enjoyed the show, and participated when invited to, particularly a bearded man who was swept into the patter of one of the performers.

The music was loud, the volume was too. It was a very party-style, laugh at yourself event. Patrons should be aware that the themes and language is explicit and that it is an upstairs venue.