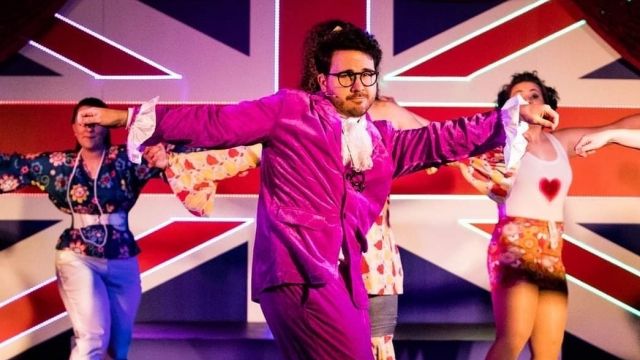 Another interesting production from Moreton Bay Theatre pushes beyond their normal choices. What was this? It proved to be as the name implied, with a wide range of songs of British origin, of course, from artists including “Rocket Man”, Queen and The Beatles. Thrown in for variety were skits based on The Two Ronnies, Benny Hill, Monty Python, and other comedians of the past. To round out the show, there were scenes featuring the characters of Ireland and Scotland. Overall, there were about thirty two items spread over two halves of non-stop singing, dancing and individual scenes.

Director and choreographer Maureen Bowra achieved a high standard with this production. She has the cast of twelve performers interacting well throughout wth good fluency in all aspects - acting, singing and dancing. This revue type show worked really well with the audience members joining in whenever they could. 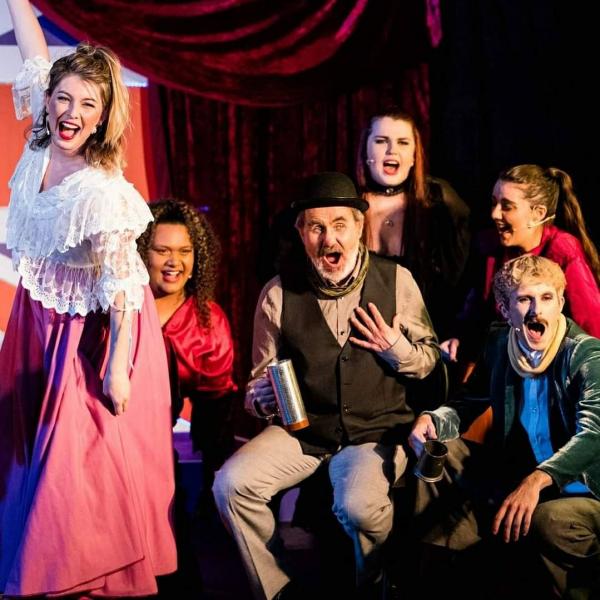 The very active cast had the essential space to dance freely, with easy access on and off to permit the quick changes necessary from each song and skit. The singing, for the most part, was quite good but lacked clarity at times in the chorus scenes. Perhaps the music could be lowered to help. The cast was good as each played numerous parts, and the choreography was spot on.

Congratulations to MBT and director Maueen Bowra for a really good night’s entertainment. 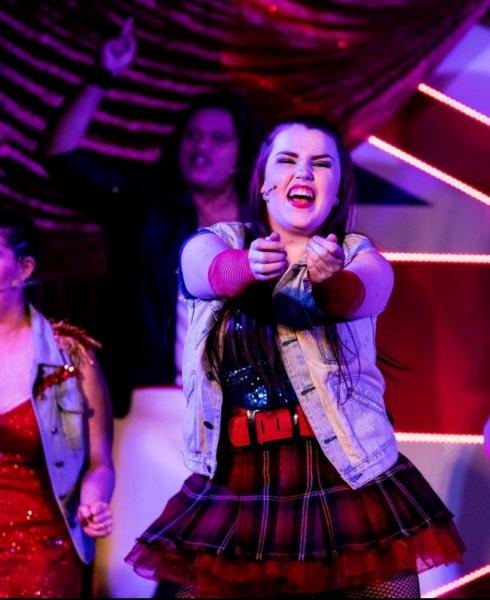