Beyond The Sea - A Tribute To Bobby Darin and the Crooners 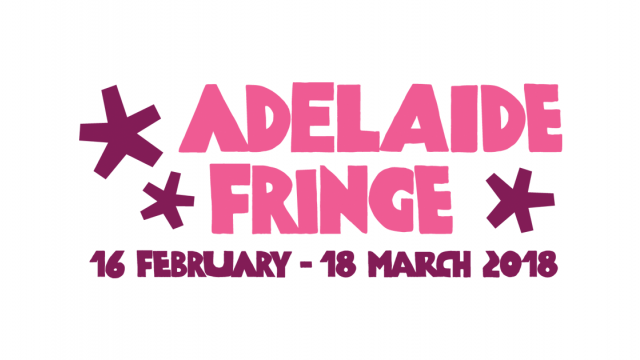 This show is performed by Paul Hogan - not the one with the big knife, despite having “Mack The Knife” in the repertoire - and was presented as a one night only, two hour show packed with ballads and songs from the 50’s and 60’s era.

Paul’s website lists literally hundreds of songs that he has both recorded and regularly performs, describing himself as an impressionist. During this show, it was evident that he was mostly impressed by one of his idols, Robbie Williams, who he had met the night before. Rather than Beyond the Sea -a Tribute to Bobby Darin and the Crooners, the show may be more aptly named, The Crooners and Bobby Darin.

BeBe’s is a venue tucked down in the west end of the Hindley Street precinct. Holding about 150 people, it was packed with what might have been regulars to the Vogue Music shows; people of a ‘certain age’ who probably danced to, wooed to and wed to the songs of the Bobby Darin era.

Perhaps the biggest let down for this show was the venue. It seems to have a standard static lighting rig, complete with a slide of Adelaide (that could have been changed, just as his other shows appear to have achieved, to draw the audience into the times and places). Whilst the venue may be great for other types of shows, Hogan is a performer who works extensively interstate in clubs and is able to move amongst and interact with his audience. Due to fixed and not well set up lighting, for over 50% of the time, Hogan was a voice in the darkness trying to do a club-style show amongst rows of tables.

The audience was boisterous and appreciative, at one point taking over the show to the point where the performer was lost amongst eager, dancing couples and those having chats or singing along.

Paul Hogan has a great voice, and in this show he does not pretend to be anyone else. His notes soar with power and passion. He clearly loves to sing and entertain, although vocal tiredness took its toll later in the show. No wonder. I counted 26 songs from performers including Darin, Sinatra, Bobby Vee, several Buble and Robbie Williams songs, and Dean Martin.

Sadly, because of audience reaction, he abandoned, mid song, “If I were A Carpenter”, one of Bobby Darin’s most poignant later songs.

Bobby Darin was an all-round entertainer adored by his fans who, together with his movie star wife Sandra Dee, provided the amazing soundtrack to a generation. He was a prolific song writer and his first big hit, “Splish Splash” was reputedly written in 12 minutes. He won Grammies, had gold records and was nominated for an Academy Award during his very successful film career.

Darin’s songs dominated the second half of Paul Hogan’s show, with small factual bits of internet-sourced information linking the songs.

For me, in this show, Darin was never the star or the focus. He was, rather, one of the boiled sweets in a mixed bag of lollies called crooners. Hogan’s humour is banal and on one occasion, unnecessarily offensive when he referred to Mexicans as “smelly” (was that a very ‘clever’ Trump joke that I missed?).

Hogan is booked solidly for 2018 with tailor-made shows, all of which we got ‘grabs of’ in this show. He is an entertainer with a very particular style who would work well in a club or cabaret venue for lovers of songs from the greats and bygone eras.