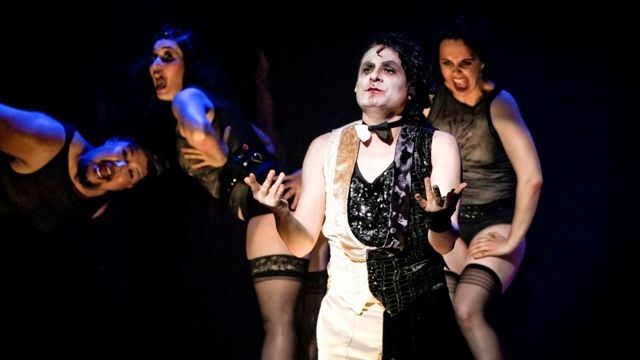 This was a production that used color-blind casting (Herr Schultz was played by an Asian performer), the all male orchestra were dressed in female attire, the Kit Kat Club boys and girls looked androgynous, and there was lots of same-sex coupling. The costumes were skimpy, showed a lot of flesh, and although sex was simulated a lot, there was nothing sexy about it, likewise the choreography which was of the pelvis thrusting type. Matthew Hadgraft was a believable Cliff Bradshaw, and Emma Dean a convincingly English Sally Bowles - pitch perfect, she turns the show's title tune into the showstopping number it is. Sandro Colarelli played the M.C. like an arch drag queen. There was no fun in his performance, but Jillian Geuts’s Fraulein Schneider hit all the right buttons.

Best thing about the production was John Rodgers and his group of musicians who gave a jazz edge to the score. 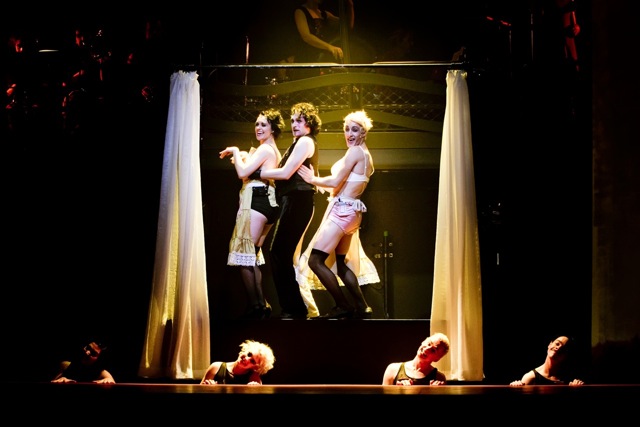