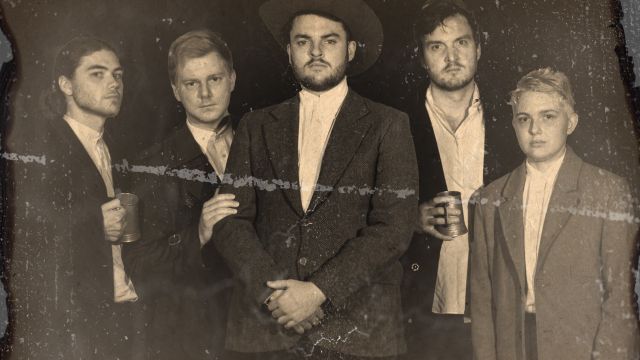 Gay bushranger Captain Moonlite (as he named himself) was an interesting man, eventually executed for his incompetent bushranging activities, terminated by his involvement in the death of a policeman. Born Andrew George Scott in Northern Ireland to a religious family, he moved firstly to New Zealand, then eventually to Australia. His life spiralled downhill into crime, though he maintained some ethical standards from his youth. When his “gang” went bush, some had not even ridden a horse. They were destined to fail. This is interesting, and perhaps unlikely, subject for the musical representation of a troubled life actually works really well.

Jacqueline Kerr, an experienced director, has done a very good job, using a strong cast in multiple roles to create such an entertaining production. It was so pleasing to watch the smooth flow of the action, the music and the overall storyline. She chose her cast and full team very well. The music accompaniment under the control of music director Matthew Leigh, who played Rogan and other roles in the cast, was very well balanced to enhance the singing. 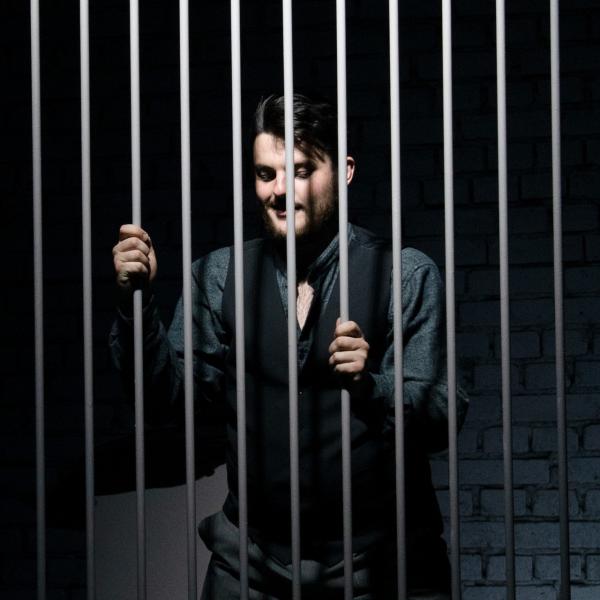 Dominic Bradley was Captain Moonlite. This was an outstanding performance in all aspects – characterisation, physical movement and singing – as central character for the entire play. The remaining cast of four were good, particularly in their interaction and fluency. Brandon Taylor – Cotton as James, Max Phythian as Warnecke, Lachlan Gregory Hugh as Charlie and Matthew Leigh were good in these major parts while also performing many other characters. Well done.

This musical runs for about ninety minutes with no interval but the time just seemed to fly as the audience was absorbed in the storyline so completely. Captain Moonlite was well written, very well directed with a strong cast to create a great night at the theatre. Congratulations to all. 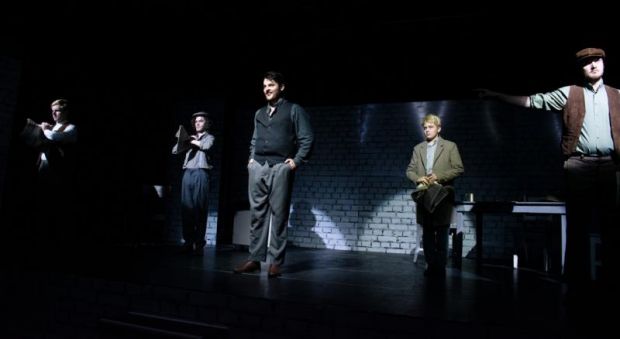