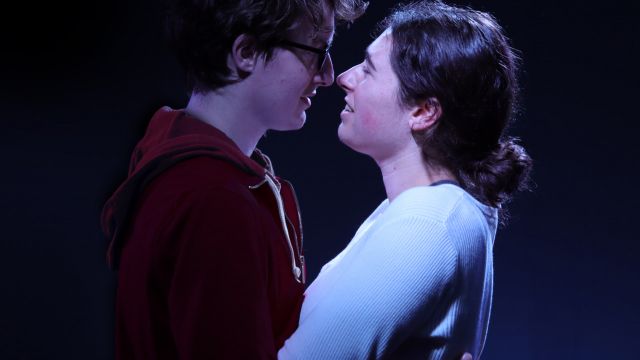 Compound is a Post-Covid, Post-Apocalyptic drama set in a compound in central Australia. Presented by The Actors’ Hub as part of their 4x4x4 Season for Fringe World (four plays over four nights over four weeks - presented in repertory).

Couples Gary and Maisey, and Jacob and Marisha are thrown into turmoil when Gary illegally rescues Juanita, a woman from outside the wall and hides her from authorities. Gradually it emerges that while Covid was a catalyst for the breakdown of social structures outside the wall, life inside the compound is not a utopia. 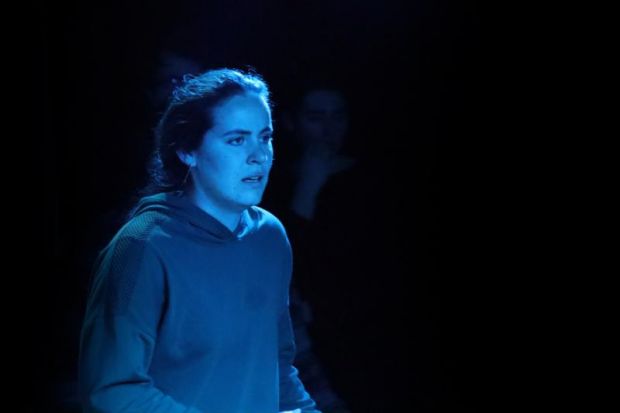 Presumably written for this cast, Compound is a strong ensemble piece, with five moving and layered performances. Stephane Latchman is excellent as the loving and selfless Gary, whose strong moral drive doesn’t always align with the law or what is most wise. Ava Lyas is lovely as his wife Maisey, whose morning dances attract the attention of neighbour Jacob, played with complexity by Andrew Dunstan. Loyalist Marisha is played with beautiful layers by Ashanna Murphy. Outsider Juanita is given great depth by Tia Cullen in a highly dynamic, surprising journey.

Simply set, lighting and sound is effective, but allows the acting to shine.

A captivating well-written story from the Actors Hub director that allows these student actors to shine. I look forward to seeing these performers in the next few years. 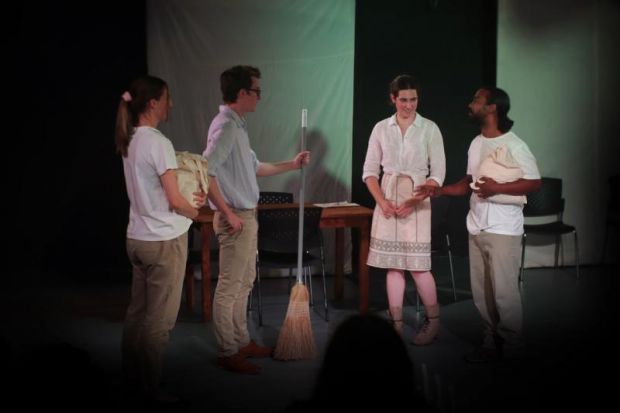