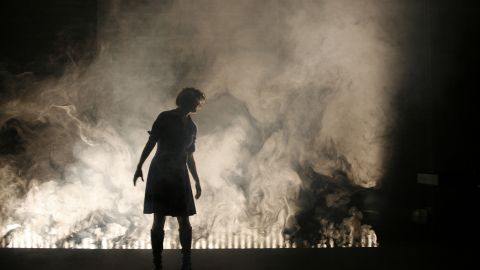 Sometimes, but only very occasionally, theatre-makers redefine what’s possible. Sometimes, the often fraught act of ‘collaboration’ evolves to result in a piece of theatre so hypnotic that you can’t actually believe what you are seeing. But rarely, in my experience, does a piece of theatre-making get so entirely under my skin that every single sense is startled into being in ways that I had never imagined possible.

Houdini: The Man from Beyond 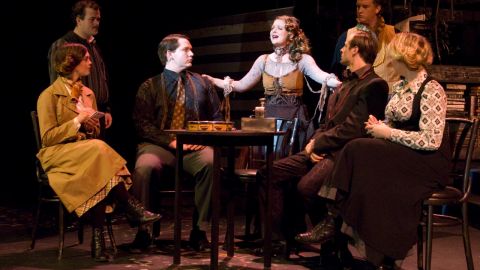 A charismatic performance by Chris White as the title character, some terrific illusions, and a nice tight production by Sue Rider were the big pluses of the new Australian musical, Houdini, trying out at the University of Southern Queensland Arts Theatre, Toowoomba. In 1910 Houdini became the first man to fly in Australia. Historical film footage of this event was used as an overture to set the mood of the piece. 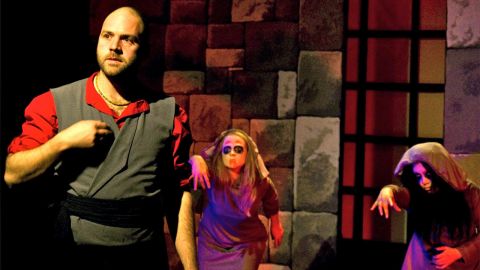 Director Peita Collard chose to frame her production of M. The Scottish Play in a Japanese J-Horror style due to her extensive experience with and love of all things Japanese. Initially a surprising choice, it swiftly became clear that this was a very logical and entertaining lens through which to view this classic text.

The set was comprised of a number of large bamboo-painted panels on wheels that allowed them to be moved to obscure or reveal actions and to change of locations.

She’s Not Performing by Alison Mann. 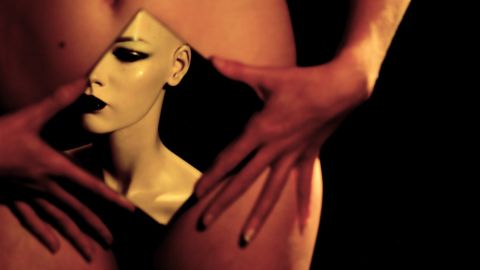 There’s an important new voice in Australian Theatre – and it is the voice of young playwright Alison Mann, whose first full-length play She’s Not Performing is an absolute ripper. ‘Issue-based’ theatre always has the potential to be sabotaged by its own worthiness, but not in the hands of this adventurous and marvelously talented young playwright and her dramaturg – Melbourne’s Mistress of psychosexual invention and efficiency, Maude Davey. 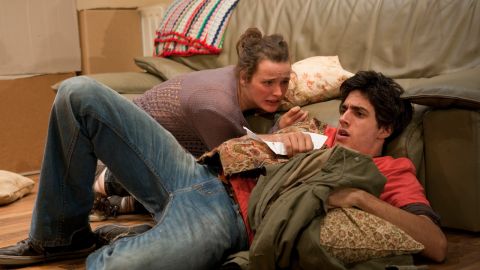 Sitting in the front row allows one to see everything, every detail or lack thereof. Tusk Tusk opened with promise but then within minutes lost me. I was in a constant state of wondering. Why are the characters doing this? Who is this person? I don’t know, but for some reason, this play just didn’t work for me. I’m putting it down to the writing. 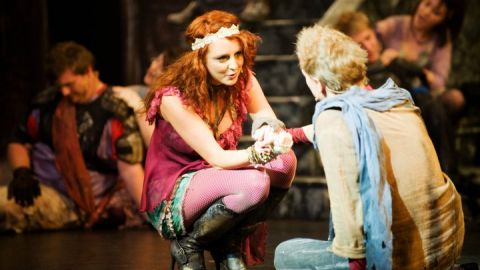 Do Not Go Gentle… 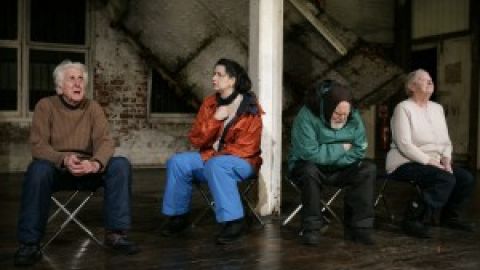 Do Not Go Gentle... is a delicately wrought and simply staged work that, all at once, evolves and develops as it peels and unravels. It addresses the often overlooked depth of personality and richness of experience embodied by the aged. The text’s blurring realities, of dreams, experience, desires and heartaches, are managed skilfully by a masterful creative crew, through an amalgam of realism and magic realism.

The Boy From Oz. 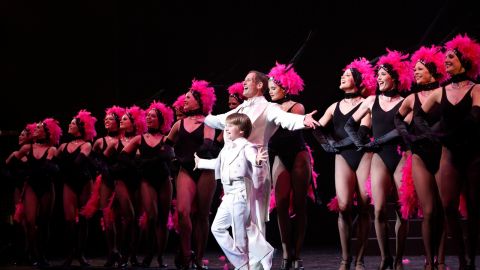 Having seen and loved the superb original Australian production of The Boy From Oz, I am still thoroughly entertained by the latest, somewhat scaled down version. There are, indeed, moments of absolute surprise and delight among the joys of revisiting an old favourite. 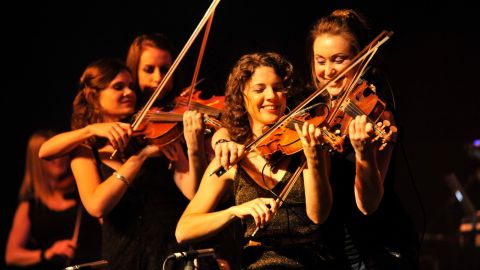 Enriching every piece were surprisingly well-synchronised visuals. And throughout moved the musicians: rarely in traditional poses, usually afoot, often dancing steps difficult even without an instrument occupying both hands. Deepblue capably sustained Barber's Adagio at a pace that treated the audience's sonic palate to the aural equivalent of golden syrup, butter, and wild blackberry.

An Enemy of the People 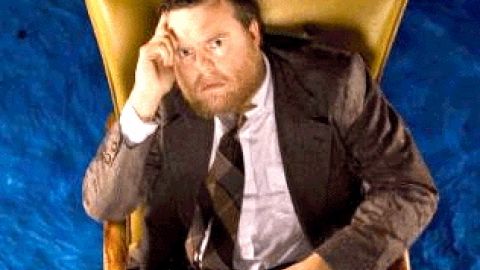 Rebecca Lenkiewicz’s version of Henrik Ibsen’s An Enemy of the People was charmingly set in the Ayers House Museum, amongst memorabilia, paintings, artifacts and architecture of a time gone by, and excepting for a few choice garments not particularly representative of the play’s era, was a convincing backdrop to the piece by ActNow Theatre for Social Change, directed by Edwin Kemp Atrill.