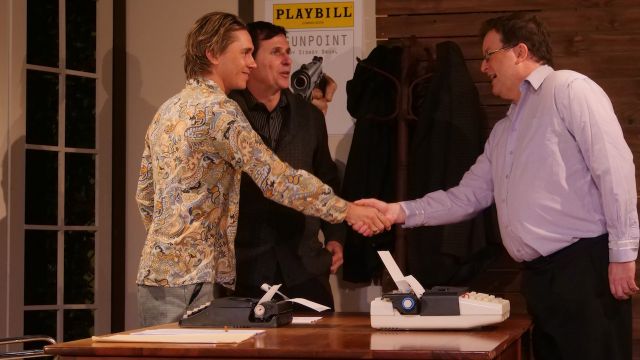 Written in 1978, Deathtrap has many plot twists and basically references itself as a play within a play. It was the longest running comedy thriller on Broadway and, from this production, it is clear why it was so successful. With a cast of only five and the one set, Nash Theatre made a sensible choice for this production and the end product verifies their choice.

Sidney Bruhl, a previously successful playwright, hopes to gain more success and when he associates with a student of his, a Clifford Anderson, the scheming becomes far more complex with inevitable results. As Anderson’s play evolves based on what has already happened – it is called “Deathtrap” – and it seems a certain success, things go from bad to worse. It is not helped by the visit by physic Helga ten Dorp, who predicts what is to happen. Or does she?  One thing for sure is that the audience was fully absorbed for the entire play. 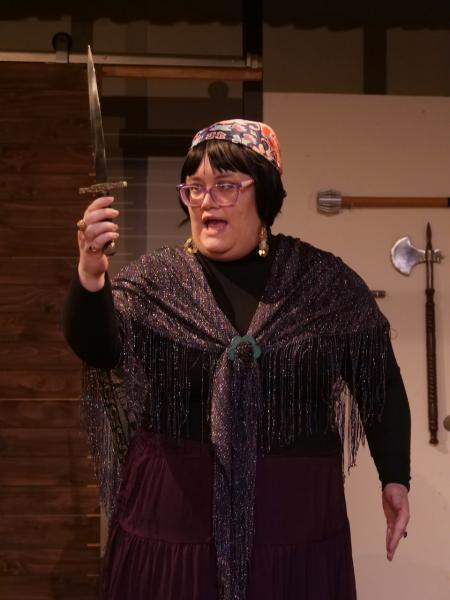 Nash Theatre has maintained its high standard of recent times and this is a production in the must-see category.