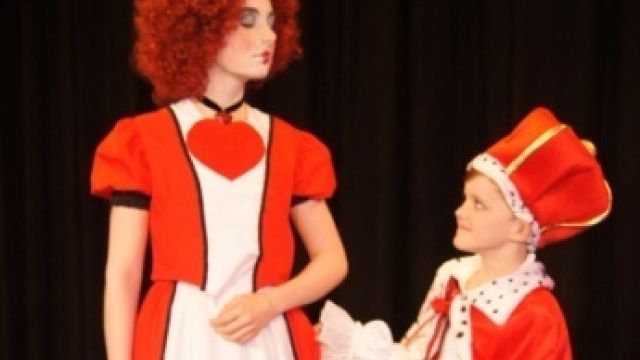 Following the Ballina tradition, their first production for the year is their Junior Production of Disney’s Alice in Wonderland and in the same tradition most of the work on this production is done by the young members themselves under the guidance of their senior players members: Gold Coast Area Theatre Award Nominees and Winners.

The kids did the rest and maintained the standards of the seniors.

Musical Director and Conductor (with all the flare of a more seasoned Artist) was 18 year old Max Foggon. With a score full of the Disney classics: “A Very Merry Unbirthday”, ”How Do You Do And Shake Hands” and “Zipperty DooDah”, this affable young man got the performance off to a flying start with his style and musical knowledge.

Choreographer Chelsea Raeburn’s dance routines were effective and well executed by the cast of 44 youngsters and teenagers.

This popular children’s classic was a great hit with the oldies as well.