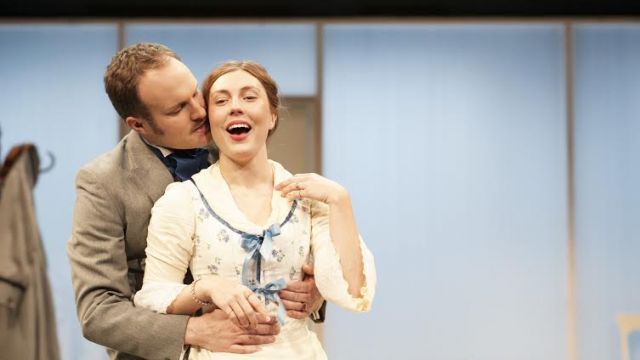 Ibsen’s A Doll’s House is a tried and tested terrific play. Nora Helmer naively commits a crime in an act of love to save her husband’s life only to find - when her sins are exposed - that all the joy and happiness she thought to be true are baseless.

Sport For Jove - under the ever capable direction of Adam Cook - lets audiences hear Ibsen’s 130-year-old words with fresh ears. Long-abandoned turns of phrase sound hip and cool, and for once neutral Australian accents don’t sound crass. It certainly helps that Ibsen’s words are delivered by fine acting talent. 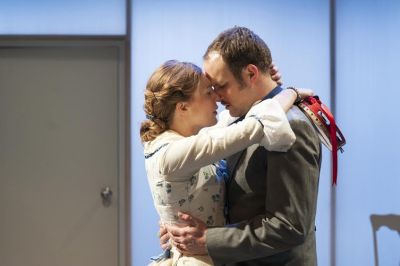 Douglas Hansell manages a semi-likable Torvald – a feat considering getting the audience to feel sorry for Torvald at all is a challenge. Hansell crafts a well-developed man bound by society and its oppressive morality.

Matilda Ridgeway is a star. Her Nora is neurotic, detailed, impulsive and a thrill to watch. At times it seemed a battle for other performers to synch with Ridgeway’s energy, which, in this case, only heightened the doll stuck in the doll’s house metaphor. What’s next for Ridgeway? Something big I think.

Sport For Jove win yet again at making “old” plays new. Ibsen’s A Doll’s House is far from dated; its messages and meanings are potent and striking, and, in the hands of Sport For Jove, skilfully hit their mark.